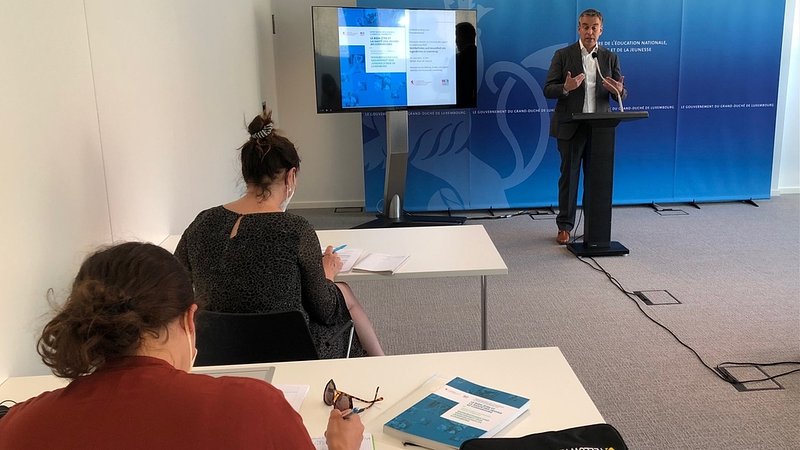 Despite young people in Luxembourg generally being happy, Uni.lu's report on the situation in 2020 also stresses that the assessment is far from clear-cut.

Most notably, substantial differences can be observed between young people from a privileged background, whose happiness is generally above average, and those from more difficult backgrounds. These differences have been amplified by the Covid-19 crisis.

The study also determined that the restrictions introduced to contain the spread of the coronavirus were "well accepted" by young people, and not to protect themselves but in order to protect vulnerable people. In summer 2020, when the data was collected, more young people thought the rules at the time were too lax than too severe.

© René Pfeiffer
© René Pfeiffer
The photos published on this site are subject to copyright and may not be copied, modified, or sold without the prior permission of the owner of the site in question.
Most read
More news