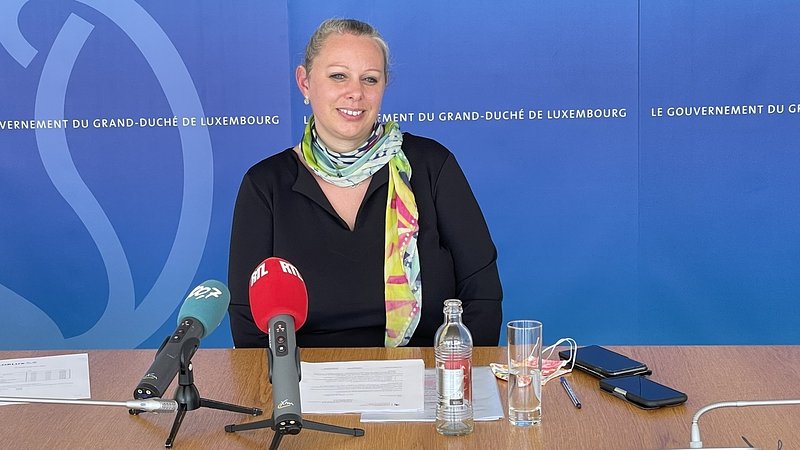 Moulin Dieschbourg, a mill owned and operated by the Minister's family, was in fact not on the Environment Agency's list of companies which are not complying with the law on packaging.

The Minister rejected accusations that she should have pointed out to Moulin Dieschbourg that their packaging was in violation of the law. Dieschbourg officially withdrew from the company in 2013 and wondered what she could possibly have done since the company was not mentioned on any official lists. The Minister stated that she regrets the fact that her relatives are being dragged into the controversy in order to turn it into an attack against her.

Dieschbourg stressed that she had cut all ties with Moulin Dieschbourg in 2013. The Minister also stated that she cannot recall an alleged conversation she is said to have had with the former director of Valorlux.

At the beginning of June, Moulin Dieschbourg was ordered to adapt their packaging, as it was found to be in violation of recycling regulations.