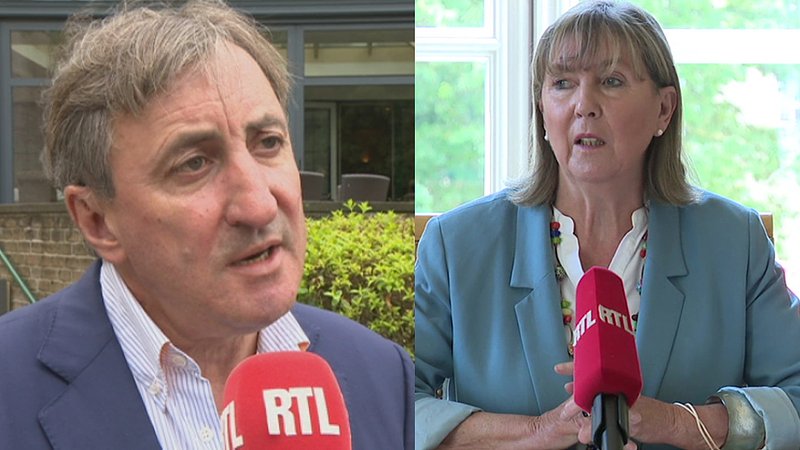 The ex-ministers in question are Jean-Marie Halsdorf and Lydie Polfer. Both of them received paid leave for political reasons and a pension. Whether this was valid or not remains to be determined.

According to a report published in the newspaper Luxemburger Land on Friday morning, two ex-ministers who are currently serving double mandates have received potentially illegal payments for several years.

Both Polfer and Halsdorf have been accorded paid leave for political reasons as well as a pension. It remains to be determined whether they had a right to these payments or not. According to Luxemburger Land, other politicians could also be in the same situation.

In the case of Polfer, currently MP and Mayor of Luxembourg City, she started receiving a pension as a former minister in 2013 and was accorded 40 hours of leave for political reasons as a lawyer in her position as a former MEP.

Until October 2017, these payments were never called into question. However, she stopped receiving them in December 2017, following a verdict from the Administrative Court in the case of a municipal executive member, who received a pension from their profession as a farmer despite also being accorded paid leave for political reasons. The individual in question was ordered to pay back the money they had received.

Luxemburger Land reports that neither Polfer nor Halsdorf feel they have done anything wrong, with Halsdorf stating he has "only done what has always been done". Luxembourg's former Minister for Home Affairs ensures that he has "never asked for anything and never invented anything", according to the newspaper.

It remains unclear who authorised the presumed wrongfully paid out requests for political leave. Both the Chamber of Deputies and the Ministry of Home Affairs will carry out assessments into the matter.

In its article, Luxemburger Land also brings into question the purpose of double mandates. Mayors of larger municipalities and members of Luxembourg City's municipal executive manage to rival the salaries of Luxembourg's ministers by combining two compensations, political leave, and special pensions or a so-called "waiting salary" (traitement d'attente, a type of redundancy pay for civil servants).

In Luxembourg, a regular minister receives a monthly salary of around €19,000, a deputy prime minister and the minister of foreign affairs €24,000, and the prime minister €27,000.