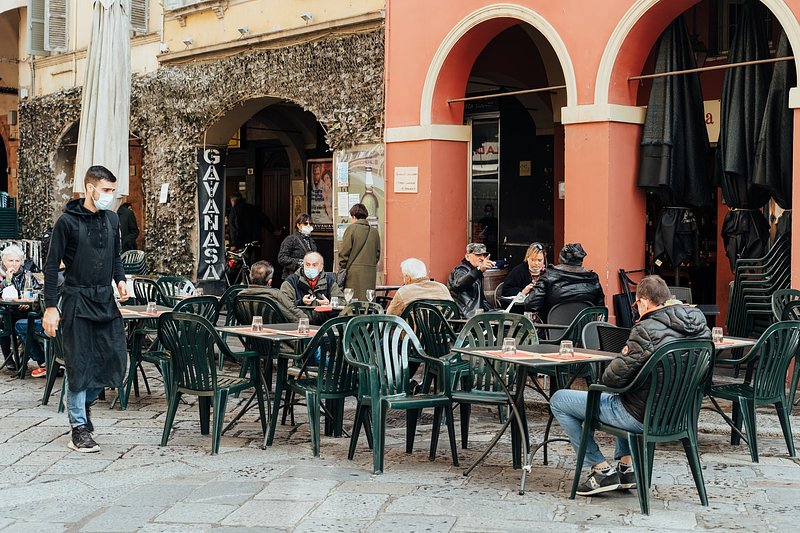 It is currently expected that as of 12 June, restrictions and hours in the hospitality sector may be adjusted. Similarly, lifting the curfew may turn out to be a viable option.

Naturally, all depends on the continuous decreasing of infection numbers, which do look promising at the moment. The commissions of Health and for Small and Medium-Sized Enterprises met on Monday to discuss potential avenues for an easing of restrictions. Although no details have yet been revealed, both government officials and public health advisors agree that further adaptations are becoming "evident". On Wednesday, the government will decide on how to proceed after 12 June.

On Tuesday, several European foreign and health ministers will convene for an informal meeting, where they will discuss the organisation of the Covid certificates and apps, as well as which tests, vaccines, and states of recovery to recognise. Prime Minister Bettel is currently on a state visit in Paris, where he discusses similar topics with French officials.

For the time being, it looks as though the government will hold on to the rapid test strategy in the hospitality sector, Dr Jean-Claude Schmit conveyed in an RTL interview on Monday. MP Marc Spautz from the Christian Social People's Party has further announced that his party approves of restriction adjustments. Nevertheless, the conservatives believe that people who did not yet have a chance to get vaccinated should under no circumstances be excluded from social life in any way. A proposal for free rapid tests for concerned people has thus been made.

When it comes to financial support, Minister for Small and Medium-Sized Enterprises Lex Delles noted that the government is working on a "phasing-out model". This means that the support measures are expected to be stopped over the coming months.