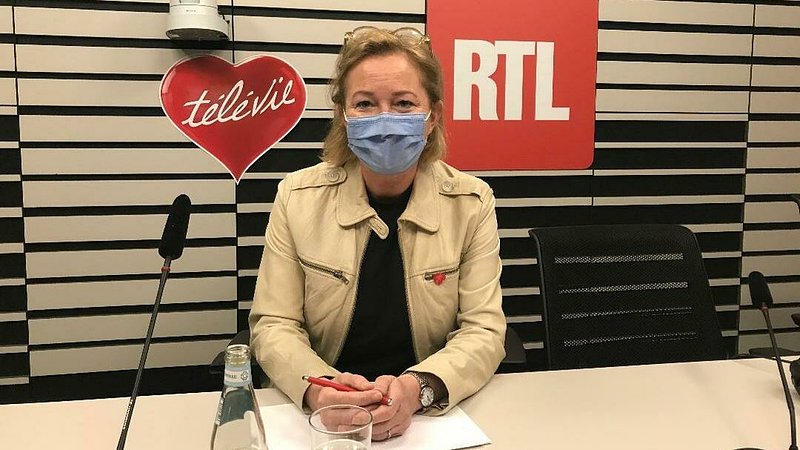 Minister of Health Paulette Lenert was a guest on RTL Radio on Saturday afternoon and spoke about her recent illness as well the latest developments in the battle against the virus. She hinted at new openings in the next few weeks.

Lenert addressed her recent illness, explaining that it was "a cry for help" from her body that she took seriously. She added that the break was "vital", as dealing with a pandemic involves "responsibilities and consequences". However, she expressed gratitude for the fact that she has "really been able to count on the support of the government lately".

The Minister also admitted that she had expected the registration platform for people volunteering for vaccination with the Oxford-AstraZeneca product to be a success: Ii her eyes, there are people who are rather sceptical about vaccination in general, and even more so in the context of the pandemic, but there are also many residents who want to be vaccinated and thanks to this solution, they will have access to it sooner than expected, Lenert stated.

As of Friday, the health authorities had a total of 25,000 people between the ages of 30 and 54 on the waiting list for the AstraZeneca vaccine, and Lenert revealed that she herself had also signed up on the list.

The Minister also pointed out that if someone on the waiting list receives their invitation "normally" over the course of the sixth phase of the vaccination campaign, they will no longer be called to receive the AstraZeneca product.

Lenert explained that her ministry is now hoping that the number of doses will be sufficient, and that the laboratory "will keep its promises in terms of deliveries". The Minister acknowledged that the Johnson&Johnson vaccine could follow the same path, but this option is currently still under review.

She also confirmed that the side effects observed so far were very rare. Those on the AstraZeneca waiting list will not lose their rights at any time as the vaccine has been approved by the EMA for all age groups.

The minister is aware of the concerns of residents and confirms that it is up to the authorities to inform people in a transparent way but stressed that "no one can establish a hierarchy between vaccines".

Regarding the deaths that have occurred after vaccination, Lenert explained that no link has been confirmed between the cause of death and the vaccine. These cases have been reported so that the cause and effect can be analysed in a transparent way, which can sometimes take time to get all the details.

No mass resignations in the healthcare sector

According to Lenert, health care staff are tired but still highly motivated. As working conditions in Luxembourg are better than abroad, no wave of resignations has been recorded recently, as has been the case in other countries.

The situation around nursing homes is very sensitive, according to the Minister of Health, who explained that at the beginning of the pandemic, the strict rules were strongly criticised but that all the causes of these clusters will be investigated. MPs proposed Jeannot Waringo to be in charge of the task force responsible for the dossier. All the information will be gathered over the next two weeks, followed by a two-month period dedicated to the analysis of the facts.

With regard to the vaccination of health care workers, the Minister advocates raising awareness among those concerned. The option of mandating the jab is being discussed at the highest levels, but Lenert has already taken a personal stand against this kind of practice.

The new Covid-19 measures will be in force until mid-May, and the Minister stated that she is pleased that the population has accepted the rules despite being tired due to the duration of the pandemic. New openings are expected to be announced in several weeks' time, notably thanks to the mass distribution of rapid tests.

Without making any major announcements for the coming months, the Minister stated that she is "optimistic" regarding the summer period.