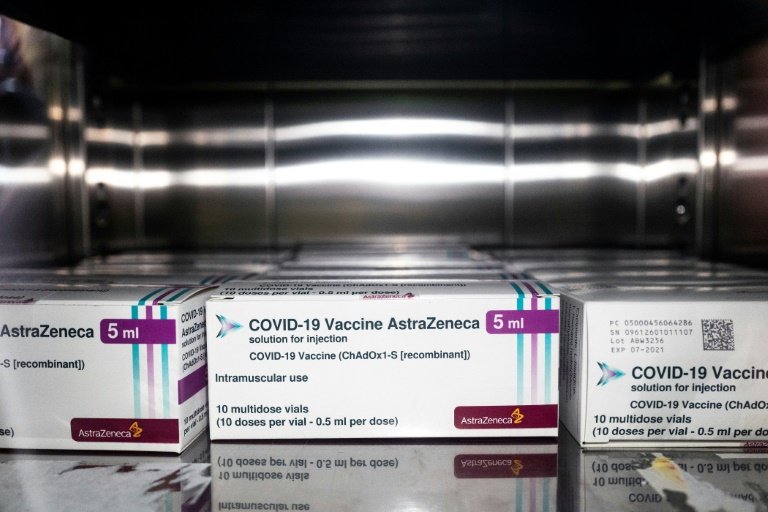 As of Wednesday, people aged between 30 and 54 will be able to register for the AstraZeneca vaccine on a waiting list.

The government has now launched its registration site: www.impfen.lu. The website is launched on Wednesday, 21 April at 6pm, a little later than expected following minor technical bugs and high demand.

The waiting list works on a "first come, first served" basis. There will be no prioritisation, either. It will follow the order in which people have signed up.

In the press conference on Wednesday, Prime Minister Xavier Bettel pointed out that the EMA has given the vaccine the green light and Luxembourg will continue to follow their advice, reiterating that the risks are low compared to the virus itself.

Around 2.4% - 5% of people have refused AstraZeneca jab offered at the vaccine centres, said Bettel.