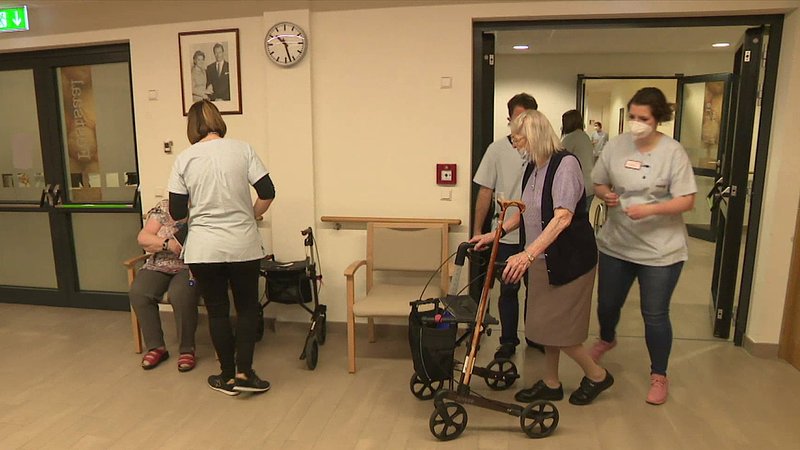 The Chamber's health commission took the decision in light of a respective motion, which was passed in the Chamber on 1 April.

The task force will be made up of both national and foreign experts, and led by a general coordinator. Among other things, they will analyse the adherence to sanitary protocols in the respective institutions. Assisted living facilities will also be included in the investigation.

Despite the fact that the vaccination campaign had already started in many retirement and care homes, some of the institutions fell victim to infection clusters at the beginning of the year.

Between mid February and mid March, 22 people died following a Covid-19 infection in the "Um Lauterbann" home in Niederkorn, for instance.

By the end of March, MP Michel Wolter (CSV) put pressure on Minister for Family Affairs and Integration Corinne Cahen to launch an investigation into the matter.

On Monday, Wolter stated that he was happy his demands are now being met. Health commission president Mars Di Bartolomeo (LSAP) also noted that the dialogue on Monday morning was very productive.