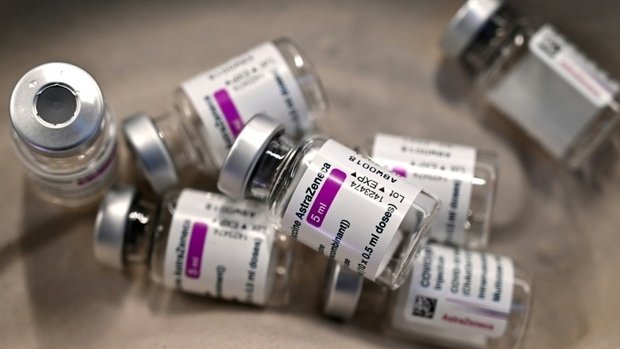 People between the age of 30 and 54 can volunteer to get their first dose of the controversial vaccine.

The website in question is currently under construction and expected to come online either by the end of the day, or over the course of the coming days, the Ministry of Health has announced.

It is yet to be determined what happens should more volunteers come forward than there are available doses. If this happens, one potential solution could be to sort volunteers according to vulnerability or age.

The government first announced on Friday that the AstraZeneca vaccine will be made publicly available via this method. Officials do not want to keep storing vaccines that may as well be used, Prime Minister Xavier Bettel stated. He himself intends to get the AstraZeneca shot.

Read more: Is getting the AstraZeneca Covid vaccine worth the risk?

Since it first came on the market, the AstraZeneca vaccine has been met with scepticism. Isolated incidents of blood clots following the shot have meanwhile lead to some countries dropping the vaccine altogether.

The World Health Organisation and the European Medicines Agency both recommend to keep using the vaccine, given that the benefits significantly outweigh the risks. The very small number of cases involving thrombosis should be relativized according to the millions of injections already performed.

Read more: Luxembourg stands behind its strategy and will continue to do so, says PM Bettel