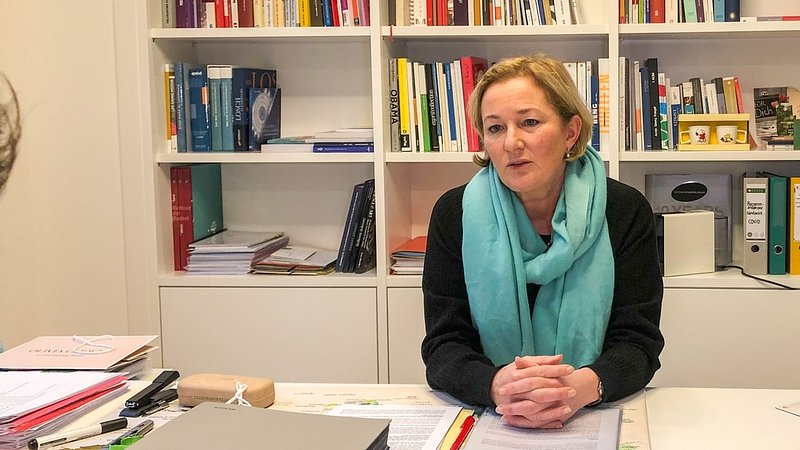 Minister Lenert recently had to leave her post to Deputy Minister of Health Romain Schneider, as she felt unwell and overworked.

"She is well. She even is in top form", a source close to the Minister conveyed. The LSAP politician was officially on sick leave until 18 April and thus returned to work on Monday.

Great news not only for the administration, but also for the people of Luxembourg, who expressed their appreciation of her work by placing Lenert at the top of the latest politmonitor.

While on leave, Lenert was replaced by Romain Schneider as acting Minister of Health. He joined Prime Minister Bettel on a number of official meetings and press conferences.

Minister Lenert first took ill on 23 March. She was briefly hospitalised to undergo precautionary tests and was allowed to return home the following day. Reports of her condition were announced the day after Lenert was back at home.