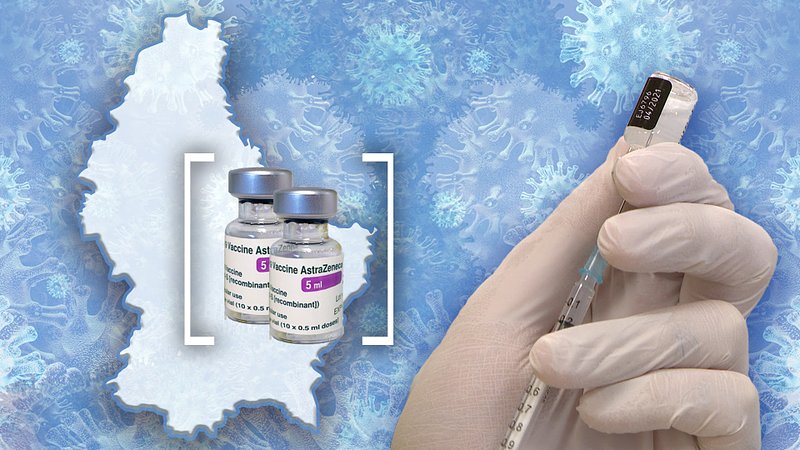 On Wednesday evening, the Ministry of Health issued a press release in which it announced the news, following the most recent guidelines issued by the European Medicines Agency (EMA).

After EMA reiterated its confidence in the vaccine, the Union's health ministers met in a video conference to discuss further use of the AstraZeneca jab. Minister Romain Schneider, who is currently replacing Minister Lenert while she is on leave, took part in this extraordinary meeting.

Minister Schneider underlined the crucial importance of being able to assert the situation and take a decision which all 27 EU countries can follow. It remains the Union's most important goal to move past this crisis as soon as possible, the statement further conveys.

It is now important that a maximum number of people can be vaccinated, meaning that the AstraZeneca vaccine will be used regardless of age and sex.

In the future, AstraZeneca will be rebranded and known as "Vaxzevria".