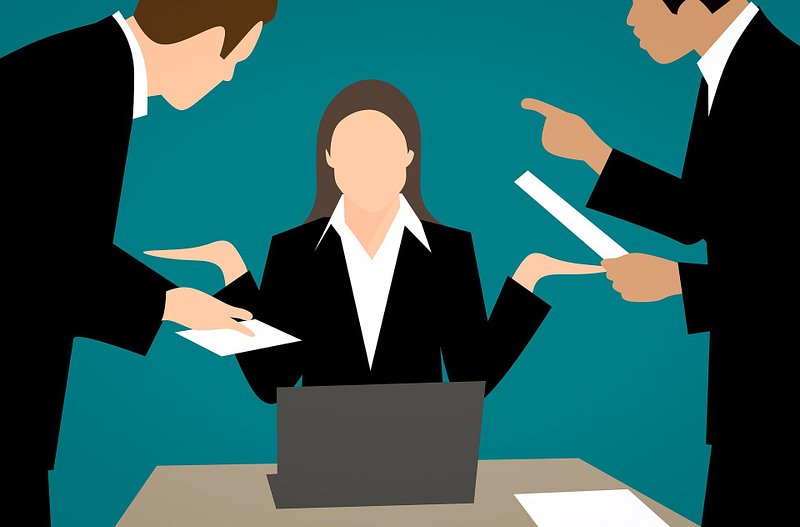 The share of female managers in Luxembourg is among the lowest in the EU, according to figures released by Eurostat.

Among EU member states, the largest share of women in managerial positions in the third quarter of 2020 was recorded in Latvia (45%), closely followed by Poland (44%) and Bulgaria, Hungary, Slovenia and Sweden (all 42%).

In Luxembourg, however, only 28% of all managers were female. This was the joint fourth-lowest in the EU alongside Malta. Only Cyprus (27%), the Netherlands (26%), and Croatia (24%) had a lower share of female managers. 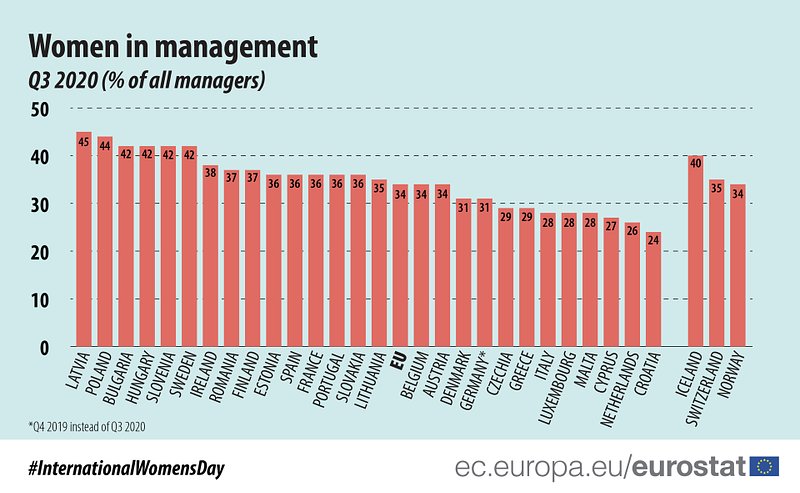 To put this figure in context, we reported earlier in the week that only 38% of employees in the Grand Duchy are women. This indicates that women are under-represented at managerial level.

Overall, the trend for female managers in the EU is positive. The share has gradually increased from just below 30% in the second quarter of 2002 to 34% today.

Alongside Romania, Luxembourg also has the lowest gender pay gap in the European Union, according to figures from Statec.

Luxembourg is also ahead of the EU average when it comes to the gender employment gap, which refers to the difference in percentage points between the overall employment rate for men and women.

Eurostat figures indicate that 67.9% of women in Luxembourg are in full or part-time employment, compared to 74.8% of men. The 6.9 percentage point gap is lower than that of the EU average, which stands at 11.7 percentage points. 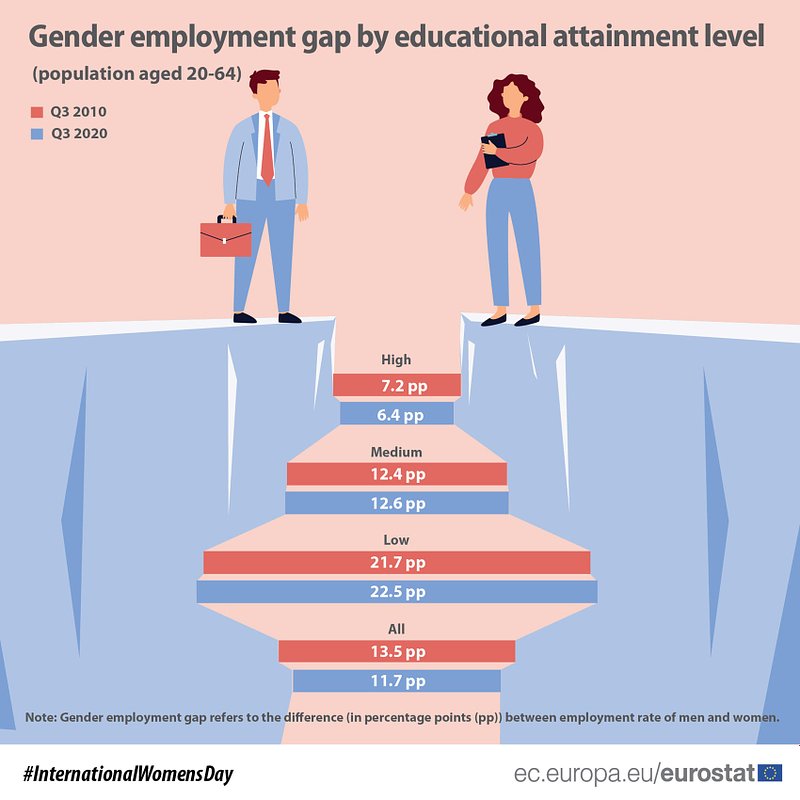 Across Europe, the gender employment gap has also been slowly narrowing across time. In 2010, it stood at 13.5 percentage points. For those with a low or medium education level, however, the gap has modestly increased, suggesting women with a high level of education are driving increased female access to employment.