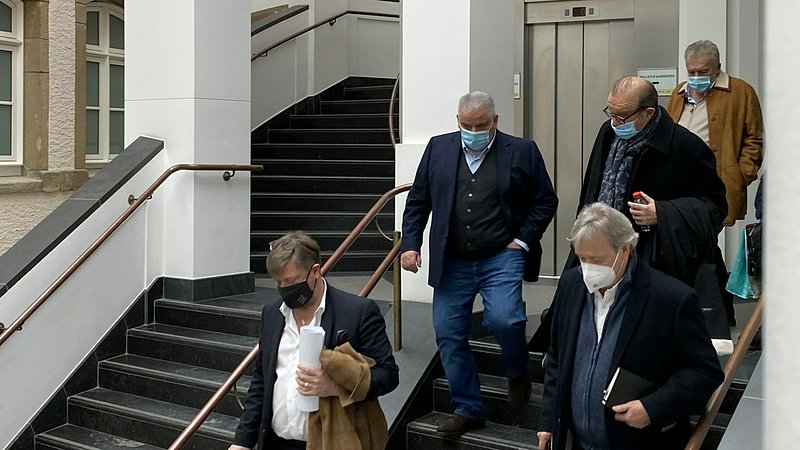 Sports investor and construction developer Flavio Becca has been accused of money laundering and misuse of company funds.

2 years suspended prison sentence, as well as a fine of €250,000 and the confiscation of numerous watches. For watches that can not be seized, a fine of €20,000 will be imposed. That was the judge's verdict in first instance on Thursday.

The trial involved over 800 luxury watches with a total value of about €18 million, which were secured during 13 searches in 2011. The bulk of it had been purchased through various companies. In doing so, they had nothing to do with the objective of the construction companies, but were in part intended as investments, said Flavio Becca during the trial in late January.

The prosecution had asked for 3,5 years in prison, with possible suspension, a €250,000 fine and the confiscation of 324 luxury watches. Flavio Becca himself was not present in court. Becca and his Defense have 40 days to appeal.