On Monday morning, the Minister for Immigration and Asylum presented a review of the year 2020.

1,167 people applied for asylum in the Grand Duchy last year, roughly half as many as in 2019. This drop can obviously be linked to the pandemic.

Most demands for asylum were filed by people from Syria. A total of 736 individuals were awarded refugee status in Luxembourg, while 220 applications were denied. French people meanwhile represent the biggest section of immigrants in 2020, followed by Brazilians, Belgians and Portuguese. 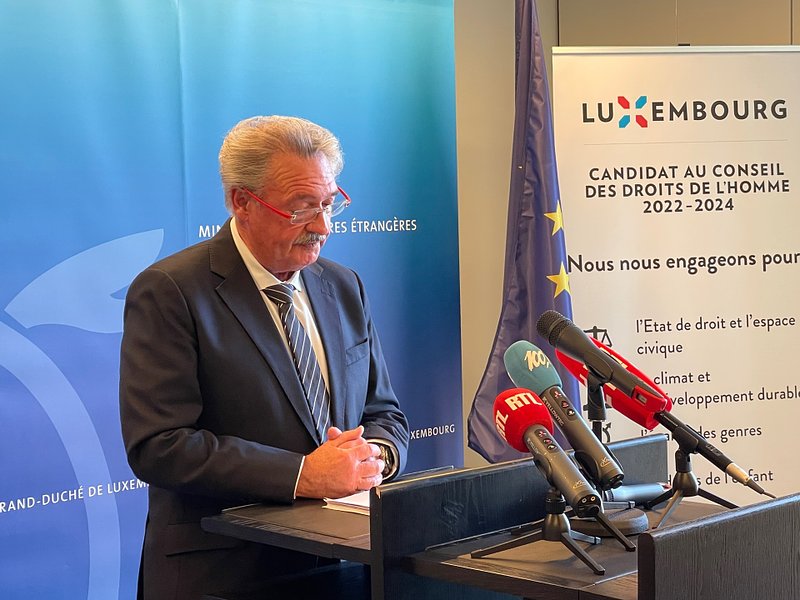 Minister Asselborn explained that Luxembourg is determined to fulfil its solidarity mission, and is currently doing significantly more than many other EU countries.