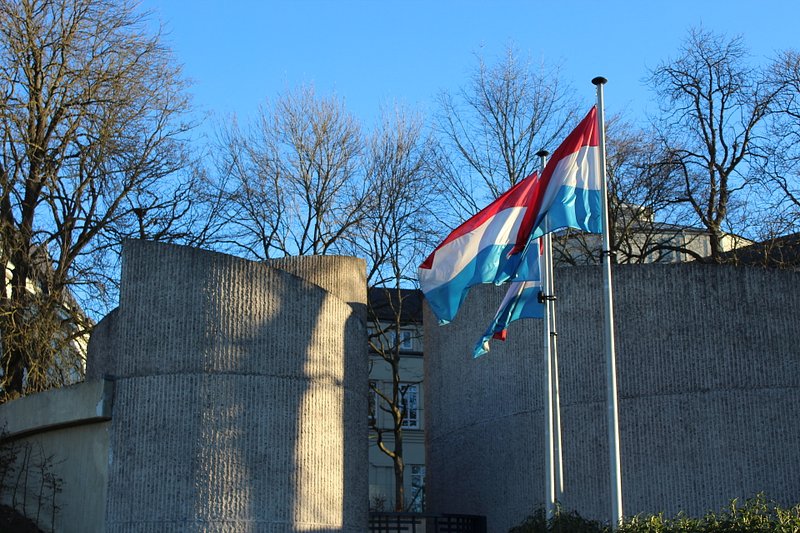 Each year, the Ministry of Justice publishes a table detailing the country of origin for those who have acquired Luxembourg nationality.

With some 2,264 people claiming citizenship, the French are the most numerous to obtain Luxembourgish nationality.

The French are followed by the Brazilians, the Belgians and the Portuguese.

However, since January 1, 2019, it is no longer possible to trace back nationality, or rather the recovery of Luxembourg nationality, based on Luxembourgish ancestry from before January 1 1900.

In terms of migration more broadly, Statec recently revealed that 2.3% of Luxembourg's population, or 4.8% of the foreign population, comes from a non-EU-28 country.