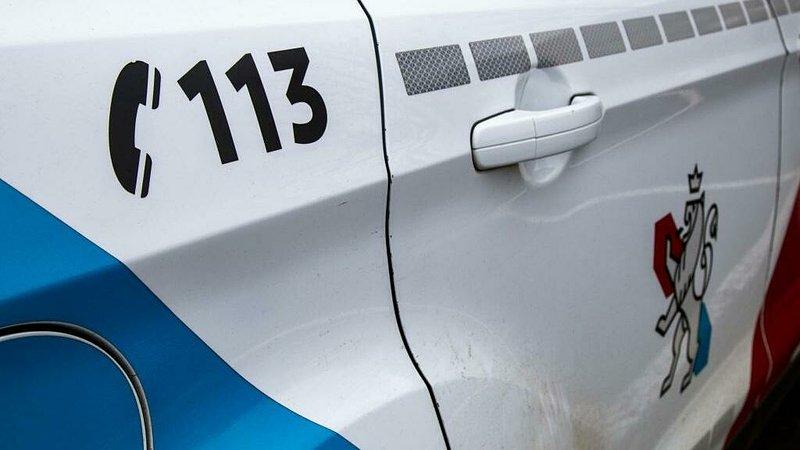 Two people were attacked by an assailant wielding a knife in the capital on Thursday evening.

The incident took place outside a snack bar in the Gare district at around 5.30pm. The victims were standing outside when the perpetrator attacked them with a knife, injuring one person's hand. The police intervened shortly afterwards and took the suspect into custody, where it transpired they were a minor.

The prosecutor's office was informed of the incident. As the suspect is aged under 18, they have been remanded into temporary custody at the Dreiborn Unisec facility.

This marks the second incident of knife crime in the capital over the course of the last week, after an 18-year-old died following a stabbing in Bonnevoie on Tuesday evening.