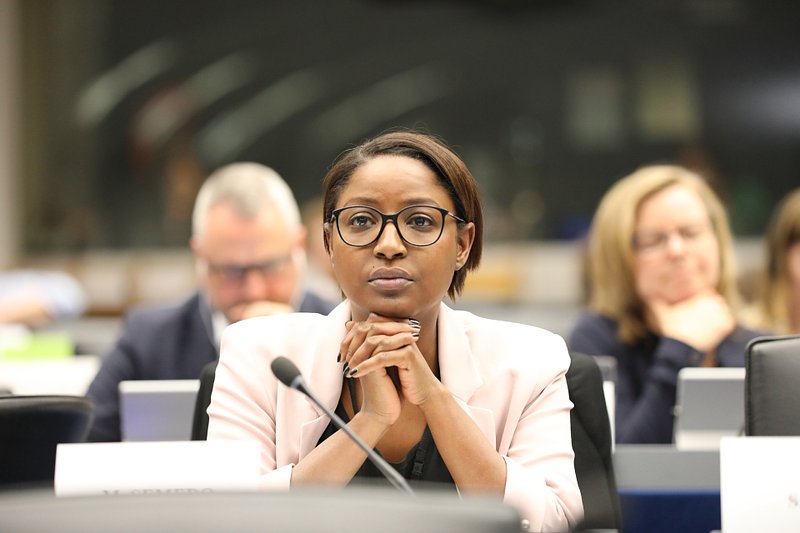 On Tuesday evening, the Luxembourg MEP announced that she was leaving the Democratic Party (DP). Semedo had recently been sanctioned for psychological harassment by the president of the European Parliament.

In a Facebook post, MEP Monica Semedo announced that she has decided to leave the DP. In her statement, Semedo explained that she would have liked to express herself differently over the past few days, but her party had advised her not to do so. A request she accepted, among other reasons "to protect the party".

The MEP stated that she left the party "with a heavy heart", but also added that the party's sudden shift in position regarding her case and the fact that she had "lost trust" in the DP had convinced her to take this step.

Semedo made it clear in her post that the DP's Directorial Committee is free to and should take an official decision on Wednesday. She also stated that she would be willing to be questioned by the Special Committee, should the party decide to convene it.

Shortly after midnight, the DP published a statement, acknowledging Semedo's decision while regretting that the internal dialogue had been "unilaterally terminated".

Semedo did not specify, whether or not she intended to resign from her position as MEP. In theory, she could either join another parliamentary group or finish her mandate as an independent parliamentarian. In her Facebook post, Semedo only stated that she would continue to stand up for those that supported her.

Former DP MP, parliamentary group leader, and local politician Jean-Paul Rippinger stated on Wednesday that the Semedo Affair was "an incredible disgrace for Luxembourg". He demanded that the MEP must resign. Rippinger was a member of the DP for over 40 years and is known as a vocal critic of his former party.

The lawyer even calls for legal consequences, stating that the public prosecutor's office should "at least open a preliminary investigation".

As for his former party, Rippinger explained that it had become nothing more than "hotchpotch of people only working in their own interest". The DP had once been a party which championed humanism, but this was no longer the case, Rippinger lamented.