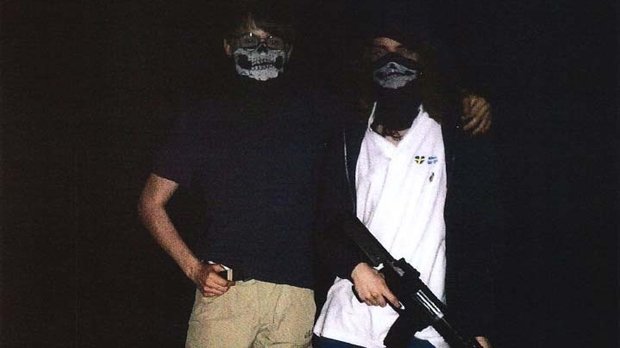 The young man was arrested in Strassen following a police raid on a family home in early 2020 and spent 9 months in detention awaiting trial. The investigation looked into illegal possession of fire arms and explosive materials. He is now about to be tried in Sweden.

According to RTL sources, the man was in contact with so-called "eco-fascists". This suspicion has now been reinforced as the man is to stand trial in Stockholm for an alleged arson attack on a mink farm.

Swedish authorities accuse him and a 20-year-old accomplice of carrying out an arson attack on a mink farm in the autumn of 2019. The farm was completely destroyed by the fire.

According to Swedish media outlets, both youngsters also had plans to detonate a bomb in an abortion clinic. They are also said to have discussed an assassination attempt on a convicted sex offender, who they believed to have received an insufficient sentence, and the judge who adjudicated the case. The initial charges for these plans were however dropped by the Swedish prosecution.

Swedish authorities have disclosed that the arson charges rest on intercepted phone calls between both defendants. During said chats the man from Strassen stressed his skills in chemistry which he acquired at school in Luxembourg and which would have enabled him to build a bomb.

Luxembourg’s public prosecutor’s office declined to confirm whether explosive material was found in the raid in Strassen last year. According to RTL sources, however, this was the case.

The authorities did confirm that the man was placed in detention immediately on 23 February 2020, from which he was released in November 2020 on order of the appeal court.

The investigation into the illegal possession of fire arms and explosive material is still ongoing. The prosecutors are also looking into potential breaches of terrorism legislation.

As to the potential punishment of the man from Strassen, the investigation will need to be completed first. Luxembourg and Swedish authorities are working in close conjunction at this moment.

In Stockholm, the trial will look into the contacts of both defendants with other "eco-fascists" and neo-Nazis.

According to expert websites, the term "eco-fascism" relates to the "blood and soil" ideology that was propagated by the Nazis. The Christchurch assailant and the terrorist who carried out attacks in El Paso – attacks that claimed the lives of 73 people – shared this right-wing extremist and racist ideology.

Police documents state that both defendants in Stockholm are described as "intelligent" or even "highly intelligent".

Both men’s counsellors pleaded not guilty. They stressed the youthful naivety of both which led them to discuss these things online.

Documents pertaining to the trial in Sweden were used as a source for this article.