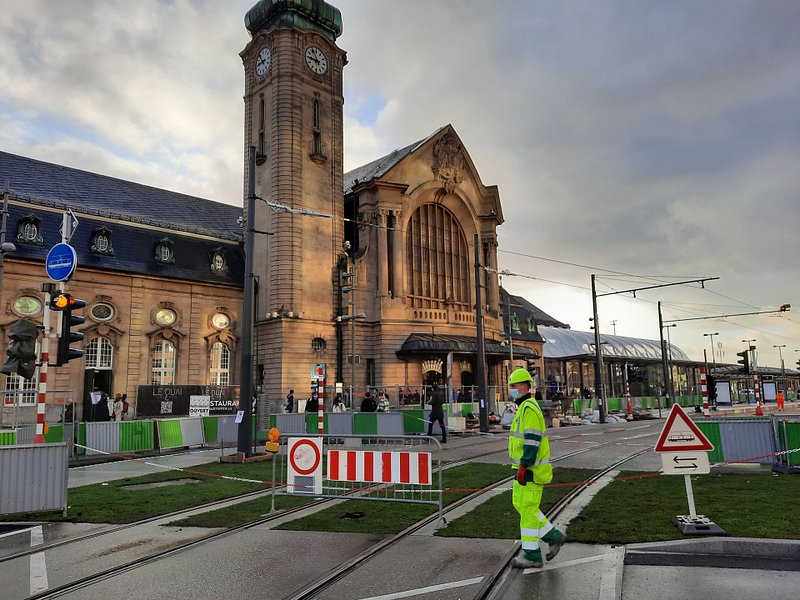 Trams are set to arrive in front of the central station as scheduled, while changes to bus routes "will not decrease the quality of public transport", Luxembourg City officials emphasise.

Everything is forecast to work out according to the initial schedule, which was first announced back in October. "Sunday 13 December will be an important day, as the tram will for the first time make its journey from Luxexpo The Box to the central station in Gare", Lyide Polfer explains. Minister of Transportation François Bausch concurs with this optimistic statement, emphasising that the trams will be ready on time. 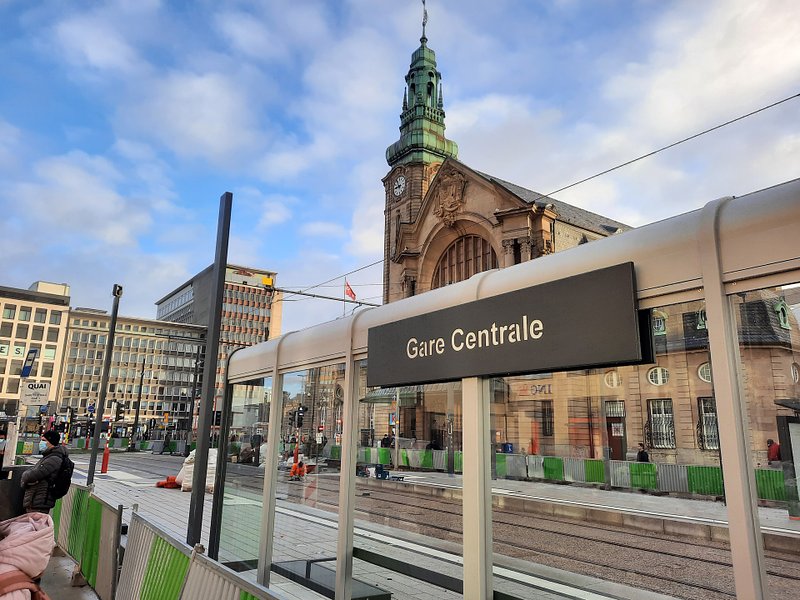 The launch of the finished tram line will completely alter the circulation of RGTR and AVL buses, which are set to be slowly moved out of the inner city, where almost half of the Luxembourgish job market concentrates.

With two large interchanges at place Hamilius and the central station, officials hope to successfully integrate bus and tram routes.

During the first semester of 2021, the exchange in Bonnevoie will offer many more options for buses circulating via the ring road, says François Bausch. "Some patience is required; things will evolve in phases."

The RGTR bus network will be completely reorganised by September 2021, as the minister already announced in September 2019. The tram's arrival at the station will trigger the third phase of this extensive reorganisation. The zones around the train stations in Luxembourg City and Ettelbruck will be primarily affected in terms of works.

The network has mostly been adapted in the east, south and central regions of the country and will offer "a better service on weekends and during the evenings, and a general acceleration of bus routes", Bausch explains.

"We have had to create four new bus routes and a shuttle from the ring road to Kirchberg, for example", Alex Kies adds. School buses have also been amended, but "there are only minimal changes. The 171 route has been eliminated."

All residential quarters connected to the network

The tram will become the new "backbone" of the city's transport system. One major goal of reorganising the AVL bus network is to "avoid bus routes that run parallel to the tram. But this will be somewhat inevitable on Hamilius, where a large interchange will be created", Lex Bentner, head of the AVL, explains.

It is important that "all residential quarters are connected to the city centre and that the main axes linking the north and south are freed up." The Belair quarter and the airport will have a direct link from 13 December, for instance. The frequency will remain "very high", Lex Bentner confirms.

The new AVL routes will be introduced in detail on 27 November and the new bus plan will be distributed to all residents of the capital. "Things will get better", says alderman Patrick Goldschmidt.