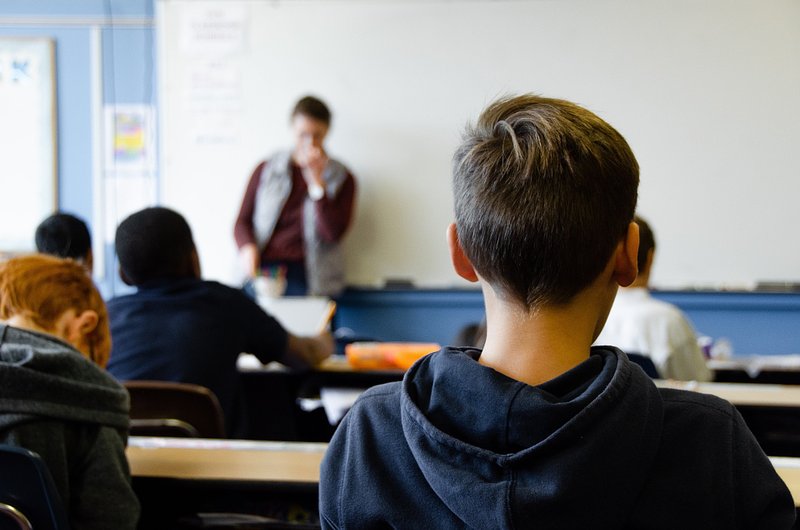 No chains of intra-school infections were reported in the last week, even though the number of students testing positive has grown significantly, the Ministry of Health has reported on Monday morning.

Every week, the ministry summarises the number of pupils and teachers who tested positive for coronavirus. This figure includes all schools in the country, included public and private primary and secondary education.

As a reminder, there are three scenarios for the cause and spread of infection.

This increase reflects the significant rise in the number of positive cases in the country. The spread of the virus within the school remains limited, with an increasing number of children or adult staff becoming infected in the private environment. This morning, the teachers' union Féduse called for stricter measures in schools.

The data below outlines the number of infections since 15 September, the reopening of schools.