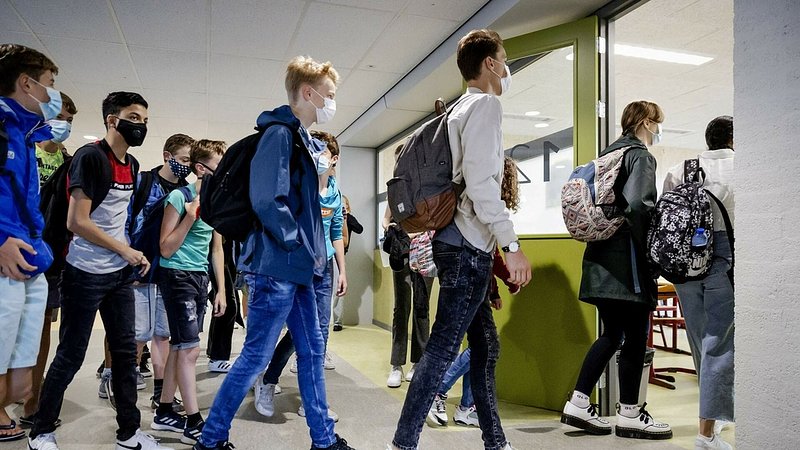 Teachers' union Féduse has criticised minister Meisch for not taking stricter actions in schools despite a sharp spike in infections. The measures currently in place in education would remain unchanged, the education ministry had confirmed, following Friday's press briefing by the prime minister and minister of health. Féduse calls this a mere "fairy tale".

The rotation system to allow students to be physically present in the classroom is no longer possible, according to the union. A large number of teachers and students are in quarantine, thus many classes need to be either taught or followed online. If no new measures are taken by the ministry, the situation will worsen dramatically.

Féduse calls on the minister to take responsibility and implement a permanent face mask rule in the classroom. More thought must be put into alternative education models to further reduce contact, all while allowing students to continue to learn. The union would propose for the upper classes to follow lessons from home. The A/B rotation system should remain in place minimise contact.

Action must be taken immediately before it is too late, the union said. There was some sharp criticism directed at the minister specifically: he had not even once throughout this pandemic invited the union to the table to discuss what should be done.

The Association of National Education Officers (ACEN) also released a press communication on Sunday, raising similar concerns. The ministry had failed to communicate with any of the unions or associations, a clear and "horrendous" mistake.