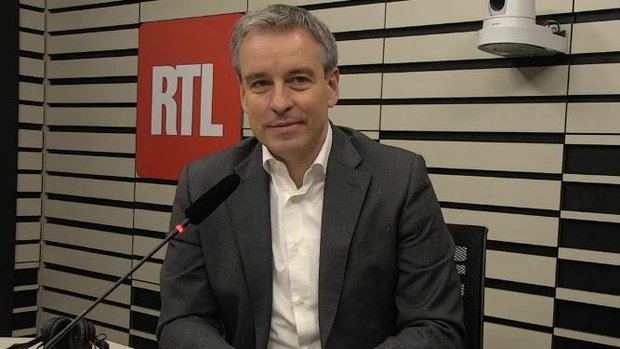 Minister of Education Claude Meisch was a guest on RTL Radio on Monday morning.

"The rise of new infections does not point to a lack of measures, but to a lack of respect towards them," stated Meisch, reiterating the message that his party colleague PM Xavier Bettel sent out on Saturday evening.

The Minister of Education emphasised that no further measures or restrictions were necessary at this point, but that people should nevertheless continue being cautious for the foreseeable future. "If that is no longer the case, then yes, the government might have to take further action again", Meisch explained.

There have been understandably been positive cases of Covid-19 in Luxembourgish schools, he noted, suggesting it would be highly surprising if that had not been the case. But it remains a fact that most new infections can be traced back to family life and leisure activities.

Officials thus focus their attention on newly discovered infections to intervene before real chains can evolve. For instance, it was decided today to provisionally shut a Maison Relais as a precautionary measure, Meisch conveyed, declaring: "We intend to leave the virus no chance in our schools."

He acknowledged that medical confidentiality remains a critical point that needs to be respected, but contact tracing is equally as important and a difficult task to begin with. He meanwhile denied any accusations that the Ministry of Education was trying to hide facts from the public.

When asked about potential measures to further combat the spread of the virus, such as returning to A and B groups, the minister replied that this remains a possibility. He underlined however that the current three-scenario approach allows for more targeted interventions, and simultaneously provides the option to secondary schools to implement individual measures, such as the wearing of masks inside the classroom.

"We are open to new measures if necessary", Meisch stated. A consulting session with the different actors of school life will be organised before the upcoming holidays.

Meisch concluded by reiterating that further measures might also be introduced if researchers gained new insights on the coronavirus.