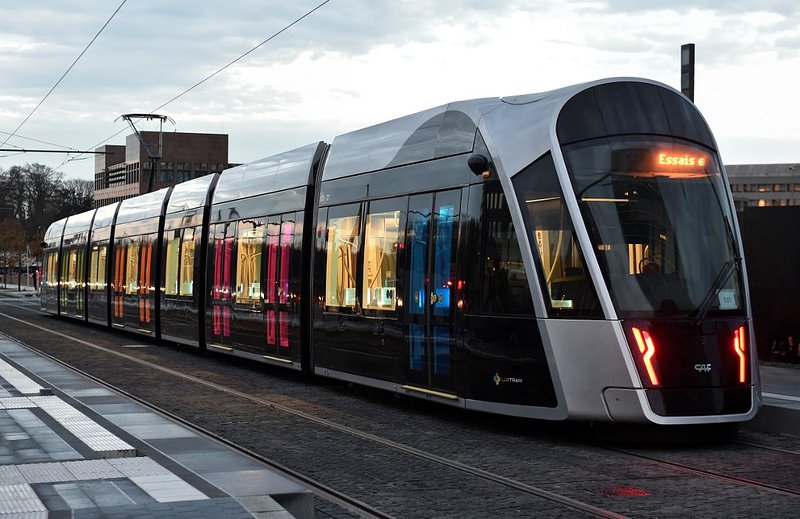 Connecting the new segment in the Gare area, around the central station, to the existing network is expected to take two months.

Following the initial Kirchberg stretch of the tram line and the subsequent extension to Place de l'Étoile, the Duchy's newest mode of public transport is finally making its way to the city's main train station.

On Thursday morning, François Bausch, Lydie Polfer and Luxtram officials announced that the stretch between Place de l'Étoile and the main station will be open from Sunday 13 December at 10am.

Four new stops will be added to those already in service:

The Hamilus and station stops will also serve as hubs for other means of transport (i.e bus links, train links, park and ride etc.).

Here are some impressions of what the new stretch - still under construction - between Pont Adolphe and the station will eventually look like.