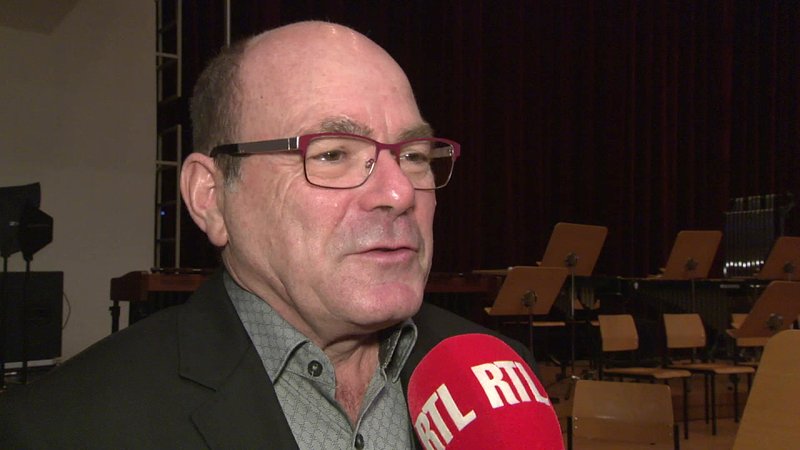 André Reichling was a prolific arranger and composer.

Lieutenant-Colonel André Reichling succeeded Pierre Nimax Senior as conductor of the Military Band in 1986 and held this position until 2011, when he was succeeded by the current conductor, Jean-Claude Braun.

The musician grew up in Differdange. Before being its conductor, he had been a trumpet player in the Military Band.

André Reichling was also an arranger and composer. Most notably, he composed the official NATO anthem for the 40th anniversary of the institution.