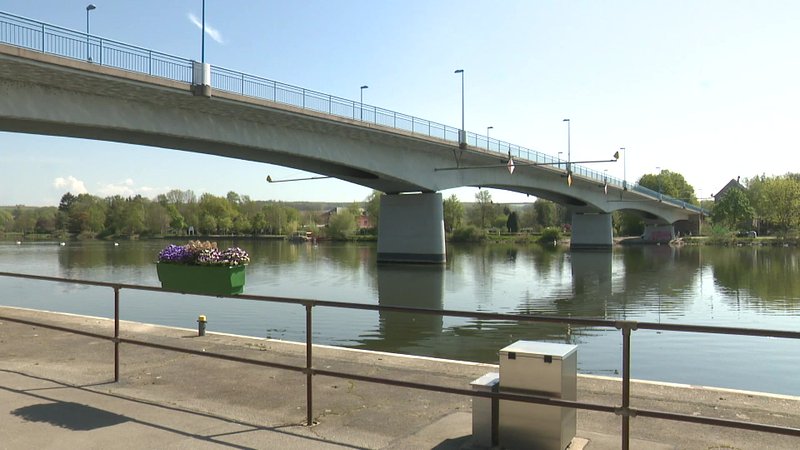 Luxembourg is the only at-risk country bordering Germany. A special rule regarding cross-border workers has now been introduced between the countries.

The German government has ordered that every citizen returning from a designated risk zone will have to get tested and quarantine. An exception to this rule has now been initiated for Luxembourg, as to not decelerate traffic between both countries.

The Robert Koch Institute declared the Grand Duchy an at-risk zone, since more than 50 out of 100,000 people have been infected with Covid-19 on a weekly basis. The institute emphasised recently that this decision would not be reversed. Nevertheless, the borders will remain open and no controls will be made. If a German citizen stays on Luxembourgish soil for more than 72 hours at a time, he or she will have to get tested upon returning and undergo quarantine measures.

Saarland is relieved over the decision by Minister of Health Jens Spahn to continue its liberal regulation with Luxembourg, according to Tagesschau.

Luxembourgish residents still need a negative test no older than two days when travelling to Germany. Jean Asselborn ought to be happy with the current situation. The minister of foreign affairs recently appeared on German television praising the country's handling of the crisis and the rigorous testing procedures.