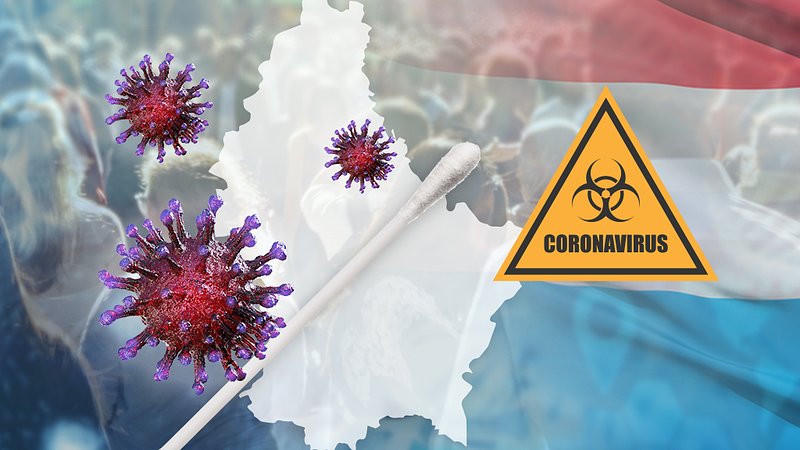 The Ministry of Foreign Affairs issued a statement summarising German regulations applying to residents of the Grand Duchy.

Minister Asselborn released a statement regarding the recent restrictions issued by the German state, which could affect travel plans of Luxembourgish citizens in the near future.