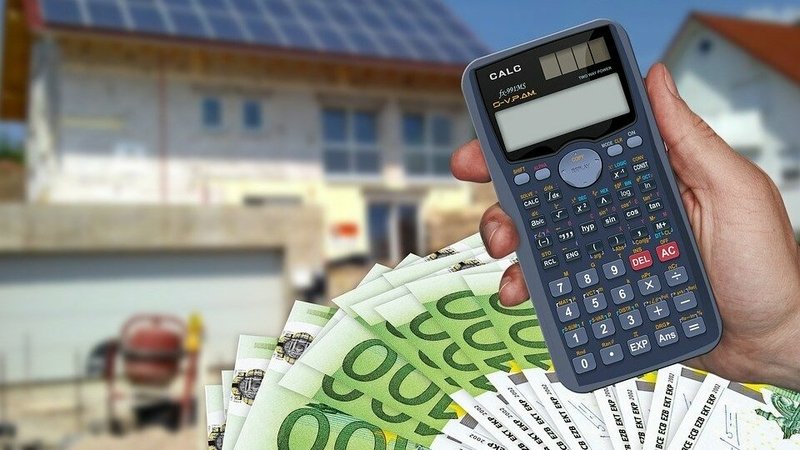 Luxembourg took first place in two categories in Deloitte's latest property index: the highest prices for new apartments in 2019, and the highest rent per square metre.

In terms of rent, Luxembourg City has overtaken Paris as the most expensive city in Europe at €30.40 per square metre.

Esch-sur-Alzette and Differdange, at €21.80 and €19.96 per square metre respectively, have also entered the top ten, ahead of cities such as Copenhagen, Madrid, Munich, Rome, Berlin and Vienna. 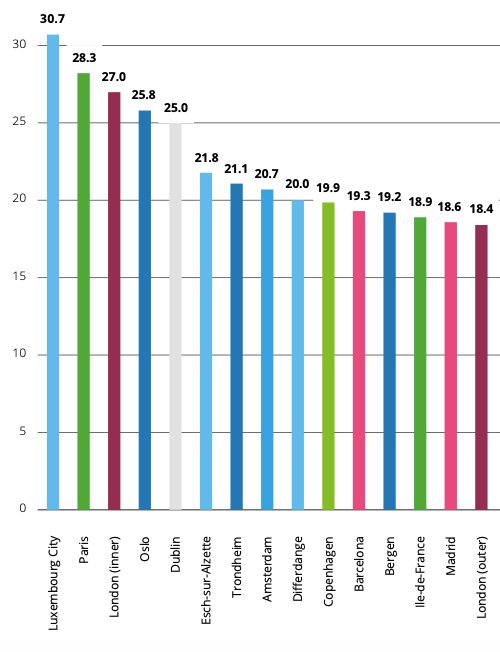 Luxembourg also ranked highly for transactions, although not in first place. With averages of €9,500 per square metre for the capital, €6,900 for Esch-sur-Alzette and €5,800 for Differdange, Luxembourg's largest districts came in more expensive than Brussels, Oslo or Amsterdam.

Luxembourg City even outranks London - only Paris and Tel Aviv were more expensive.

The report also covered new builds, where Luxembourg once again came top of the list for "housing development intensity".

Luxembourg completed the most new residences, with 11.65 per 1,000 residents. Last year, 7,300 new builds were placed on the market.