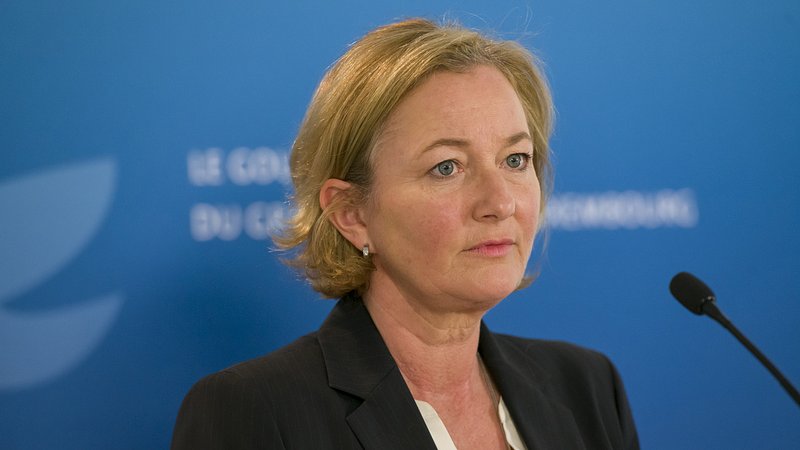 Luxembourg's Minister of Health Paulette Lenert told Paperjam that the ministry had expected infections numbers to rise after the lockdown. The ministry did not expect, however, that new infections would be so clearly due to private parties.

In an interview with Paperjam this Monday morning, Minister of Health Paulette Lenert explained that the recent developments are not a reason to panic. She nevertheless conceded that an average of 50 new cases per day is a worrying development.

Lenert explained that, in her view, parts of the population may have misunderstood the government's intentions when several restrictions were eased on 10 June. As soon as it became legal to invite more people, some individuals pushed the new freedom to the maximum, seemingly without understanding that the virus is still present in Luxembourg, the minister said. "We may have overestimated individual responsibility," Lenert concluded.

The minister added that it was a human reaction, and that, for the ministry, it was not a question of being "disappointed." The recent developments are "alarming" because "something did not go as expected," she said. The ministry had expected new infections to rise when restrictions were eased. It was, however, not expected that the rising infection numbers would be so clearly due to private parties. Lenert concluded that the problem must be addressed, and that it is now important to "readjust."

Face masks and physical distance are now mandatory again (rather than merely recommended) for private gatherings of 20 people or more.