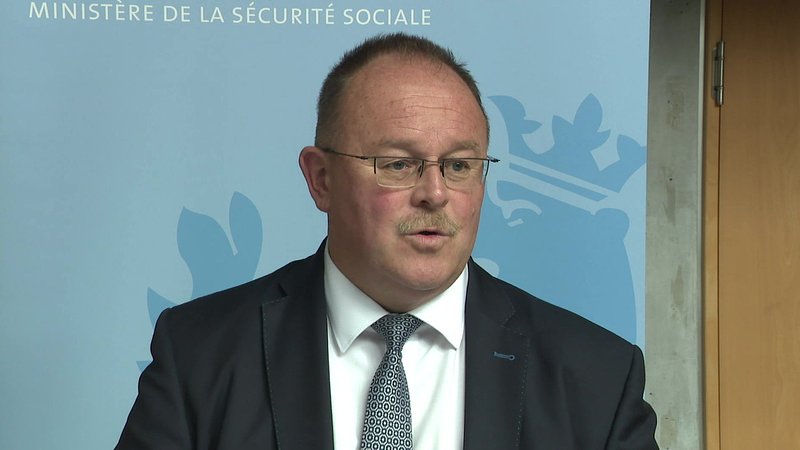 The government implemented extended leave for familial reasons and short-time working schemes to soften the blow of the pandemic to Luxembourg's economy. The measures were important but left tangible traces in Luxembourg's social security system. Minister of Social Security Romain Schneider took stock of the recent developments in a budget and finance commission at the Chamber of Deputies this Monday morning.

According to LSAP MP Georges Engel, the pandemic has left a 1€ billion hole in social security funds. He explained that the deficit was largely due to the measures that were taken to fight the economic fallout from the coronavirus. "The measures cost a total of €600 million. Another €400 million of lost revenue is added to that amount," he said.

The government argued that state finances were still healthy despite the staggering deficit plaguing the social security funds. Officials are hoping that the relaunch next year will be lucrative enough to balance the deficits.

CSV MP Gilles Roth rang the alarm bells: if the relaunch is less lucrative than expected, the overall situation could become quite grim. "The state always records deficits. We also no longer record very positive numbers at the municipal level. If a sector like social security, which always embellished state finances, also goes down the drain, we have to start worrying [...]," he said.

The Minister of Social Security also explained this Monday morning that a number of deadlines, such as the anticipated expiration of pension insurance funds, are preponed by approximately three years.