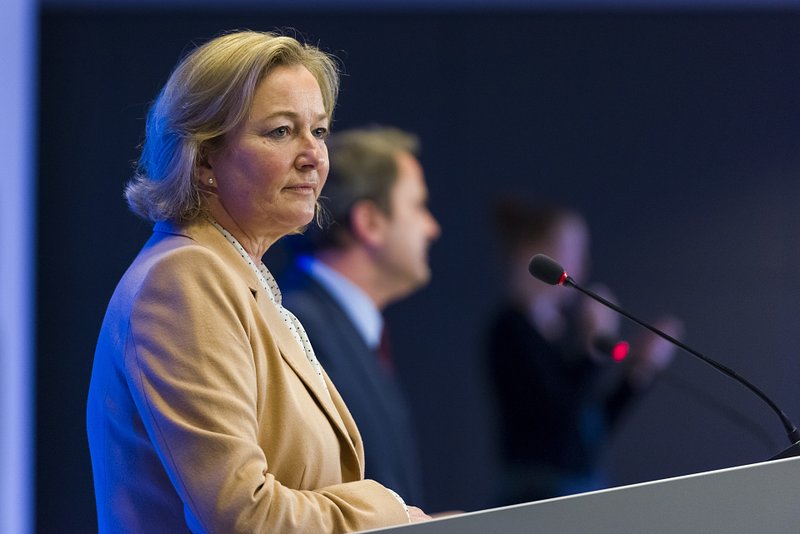 People are currently infecting each other at parties and barbecues. These should be forbidden, says Minister of Health Paulette Lenert.

The number of new infections in Luxembourg has increased this past week. Even though it is too soon to draw conclusions, a big party held last week was largely responsible for a new spike in cases.

Further positive tests were reported over the weekend. All in all, Luxembourg could be facing a second wave, Lenert said in an RTL interview on Monday morning.

The government imposed little restrictions, but rather recommendations, in the deconfinement process. This self-responsibility has resulted in quite some new cases - look here for our latest stats and graphical update on Sunday.

Most infections appear after private gatherings, whether birthday parties or barbecues. The minister strongly believes it would be better for them to be banned.

Lenert urges residents to adhere to the recommendations, avoid social contact and note down the names of people they were close to should tracing be necessary.

Luxembourg is also working on a tracing app, but this technology will never be able to replace analog tracing - that of writing down names and contact details of people you met up with.

Schools return back to normal this Monday, and groups A and B are merged. According to the ministry of health, schools are organised structures and very few to almost no new infections tend to be the reported here. Furthermore, students are taught in class about how to take responsibility and watch out for others regarding coronavirus.

Testing is currently underway in schools, and will continue.

Should there be a rise in infections in schools, Lenert does not exclude the possibility of having to place a class in isolation.