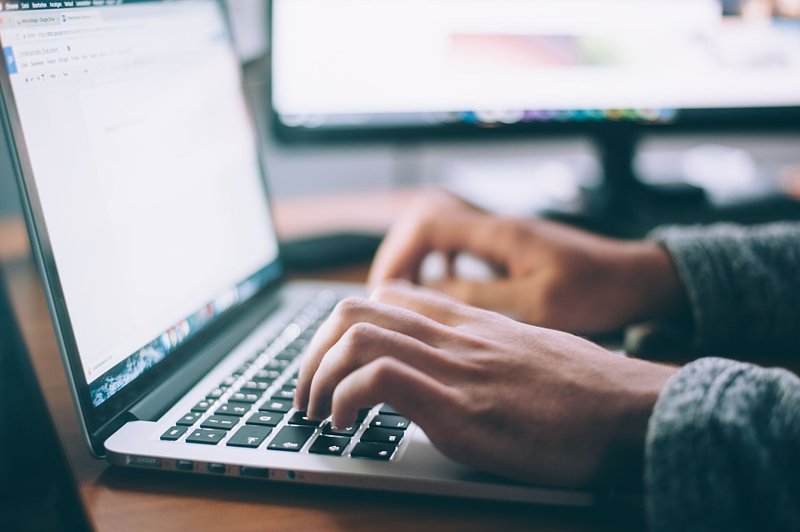 During an online meeting of the party on Monday evening, DP president Corinne Cahen announced that they would make remote work a priority in the future.

Aside from all the negative implications of the corona crisis, it certainly had a promoting function for remote work. Right from the beginning of the lockdown in March, thousands of people started working from home. Although most businesses have been able to reopen their doors since mid July, for many of them remote work has become an indispensable tool, with many workers enjoying the perks of cutting commute time. DP now seems adamant to further the cause.

The liberal party met on Monday evening for a two-hour online session, which had been streamed on social media platforms. Apart from remote work, their agenda also included an evaluation of the crisis and a thankful acknowledgement of national cooperation and solidarity.

Cahen emphasised that positive notes could be taken from the crisis, where remote work had become an essential tool without a noticeable decline in productivity. It would moreover make people's lives more flexible and liberate more time to be spend with families and friends. Businesses could therefore benefit of having more content employees as a result. Those who cannot work from home would subsequently benefit from less traffic and fewer gridlocks on the motorways.

Although remote work seems like an adequate solution to many problems, such as climate or traffic, the government has thus far not been as accommodating to cross-border workers as it has been to residents. 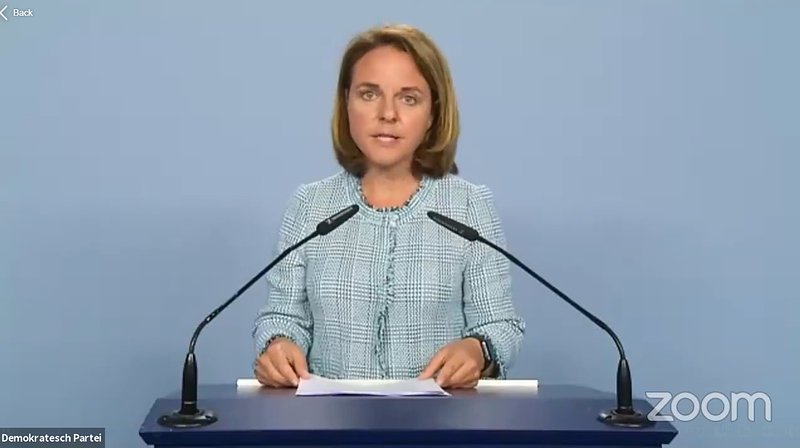 Corinne Cahen announced on Monday that the party was determined to renegotiate remote work for cross-border employees. / © Screenshot of the online DP meeting

One Day of Remote Work for Cross-Border Employees per Week

During the crisis, regulations were adapted so that the commuting workforce from our neighbouring countries could benefit from same standards as residents without any fiscal repercussion. Current limitations determine a maximum of 19 days of remote work per year for German employees, 24 for people from Belgium, and 29 for commuters from France. DP now wants to raise that number to one day per week for all cross-border workers.

Even with the proposed changes, commuters would still remain below the European average for remote work. Furthermore, issues of social security and taxation still need to be sorted out.

"Without our workforce from across the border, Luxembourgish society would collapse", Cahen concluded. She has now taken the first step in long process of discussions that need to be held with Germany, Belgium, and France.