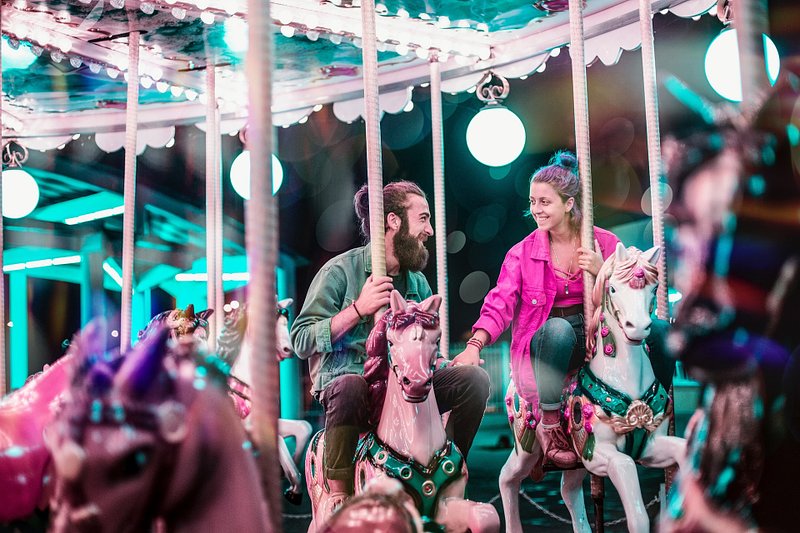 The City of Luxembourg has appealed to stand and ride owners to organise alternative events to replace the Schueberfouer, which has been cancelled due to the health crisis.

The organisation of the "mini-Schueberfouer" has begun. This week, the City of Luxembourg published procedures for fairground operators regarding the small events designed to replace the 2020 edition of the Schueberfouer.

Unlike the Schueberfouer, which traditionally takes place in August and September, the replacement attractions could open as early as 11 July, lasting until 13 September. Planned opening hours will be 11am to 10pm.

However, the dates could be amended in line with the evolution of the virus.

Although the mini attractions will not quite compete with the nocturnal charms of the Fouer, the municipality will dig deep into its funds to ensure a fun summer can be had for all. Bumper cars, children's rides, carousels and shooting stands will be free for visitors, with their owners receiving a lump sum paid for by the City of Luxembourg.

Refreshment stands, market stalls and sweet shops will be able to sell their products - however, there will be no seating. All food and drink stands will be takeaway only. Vendors have until 25 June to apply.

Seven places located in the city centre and in the surrounding districts have been put forward to host the events (in green on the map). Eleven others can be added if required, in case of large visitor numbers (in blue on our map). However, the list is not exhaustive.