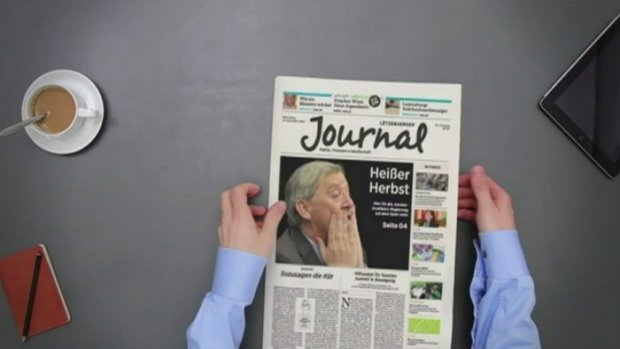 In a statement released on Monday, the newspaper, which was founded in 1948, announced that 2021 would mark the beginning of a new era.

President Kik Schneider alongside director and editor-in-chief Claude Karger announced in a statement released on Monday that the company will shut down production of the print version on 31 December this year. The magazine will also be released only 5 times per week in the near future instead of the usual 6 times.

According to the statement, the magazine wants to focus on its online presence in the future. The habits of readers as well as advertising strategies of companies had changed. The company goes on to say that digital platforms are becoming increasingly important while it has only gotten more and more expensive to print and distribute a daily newspaper. These trends have also been confirmed by the corona crisis.

January will thus mark the beginning of a new era for the "Lëtzebuerger Journal", which was founded in 1948. In its statement, the company also says that it wants to focus on new multimedia formats which will involve a periodically released print version.