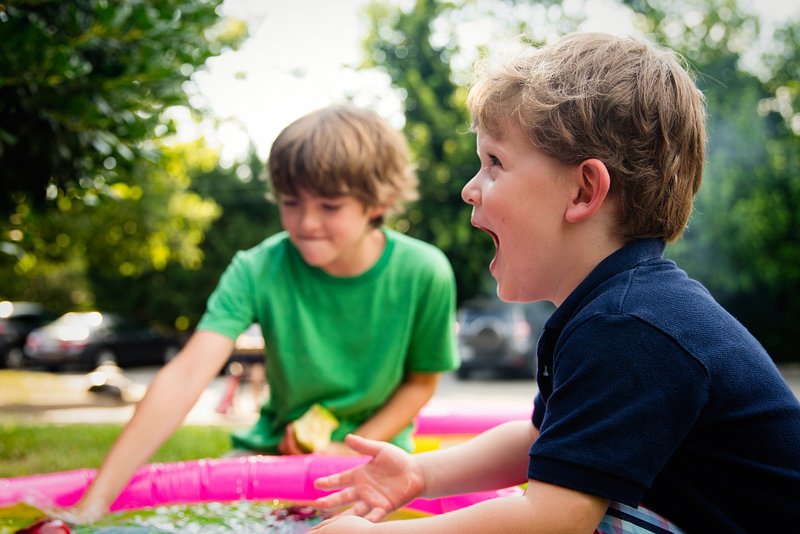 Luxembourg health authorities have reported that the number of children infected with the coronavirus is low compared to the rest of the population, in similar figures to other countries.

In Luxembourg, children represent a minority of cases diagnosed with Covid-19.

In response to a parliamentary question by CSV MP Martine Hansen, the Minister of Health confirmed that few children aged under 18 had contracted the virus.

According to data published by Paulette Lenert on 29 May, 165 tests carried out on children under the age of 18 were positive with patients displaying  few symptoms. The figure amounts to just 4.11% of the 4,012 cases listed on 28 May. Lenert said recent studies had shown that children did not play a large role in the spread of the virus.

According to the CON-VINCE study conducted in Luxembourg, the population's immunity rate is estimated at 2%. This means that about 2% of the population has been in contact with the virus and has antibodies to the virus. Data from authorities also showed that no resident under the age of 50 has died from the virus.