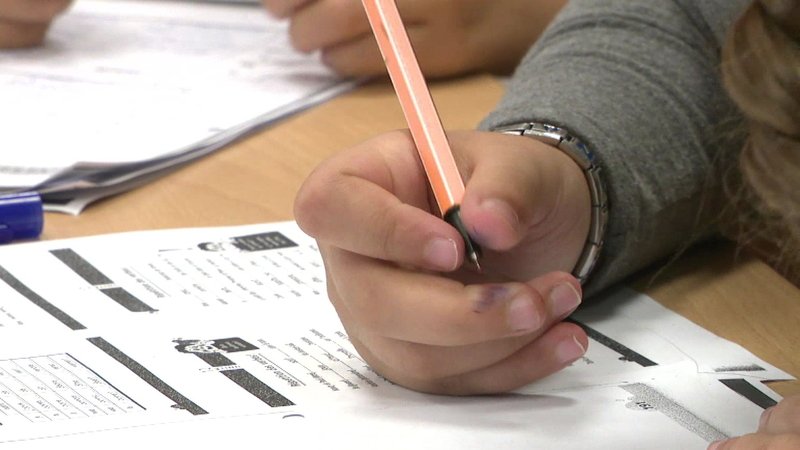 Upon request by the Luxembourgish government, 15 teachers from Portugal will support teaching staff in primary schools until the end of the school year.

According to a statement released by the Ministries of State and Education on Wednesday morning, the 15 teachers will work 15 hours per week and remain until the end of the school year.

In the statement, both governments stress the excellent relations between Luxembourg and Portugal as well as the importance of classes about and in Portuguese. The statement also hints at further joint projects, which are currently being developed.

Currently, Portuguese classes are still being held via distant learning. It is expected that classes will be held in schools again after the start of the new school year in September.