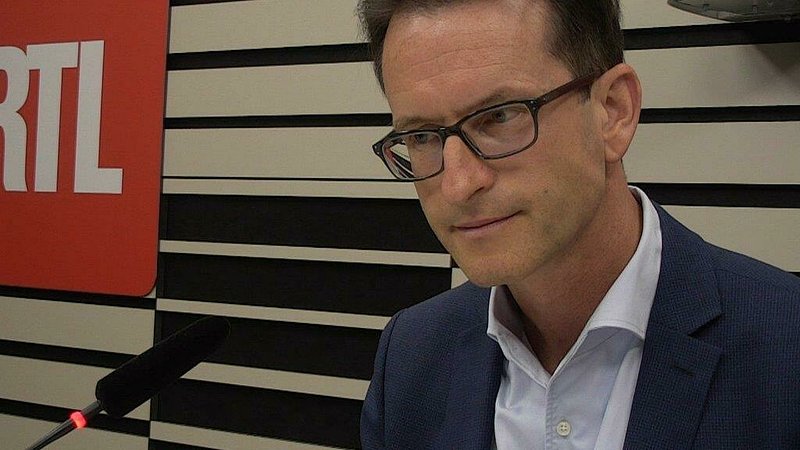 The general director of the Chamber of Commerce was a guest on RTL Radio on Wednesday morning.

Thelen stated that the stimulus package "Neistart Lëtzebuerg" was substantial and a good tool to restart the economy. The criteria determining who is eligible to receive state support have also been cleared up, and the package now come close to a long-term plan.

He went on to say that the main focus during the first phase was on emergency measures in order to help companies remain afloat and get them through the lockdown. Thelen pointed out that, while the general support packages had helped in the early stages, many companies were unable to claim them. This led to a number of companies missing out, especially on the non-repayable aids.

The general director of the Chamber of Commerce suggested that the rest should go into the new stimulus package. He stressed that the main goal should be to make sure that companies actually receive the funds.

Thelen welcomes that qualitative investments were also part of "Neistart Lëtzebuerg", i.e. in the areas of digitalisation and sustainability.

However, Thelen also stressed that despite entering the next phase of the exit strategy, the crisis is still far from over. While he welcomed the fact that more restrictions are being lifted, he pointed out that progress could only be made slowly. Thelen went on to say that it was impossible to know when everything would be back to normal, mainly also due to the economic development abroad.

Thelen stated that he expects a slow restart of the economy because consumers would still be sceptical over the upcoming months. He pointed out that there was no rush on retail shops either, after they were allowed to reopen.

According to the director of the Chamber of Commerce, the burden on public finances caused by the government's stimulus package was inevitable. The government did not have any other choice, he added. Thanks to its Triple A rating, Luxembourg is able to unblock substantial funds.