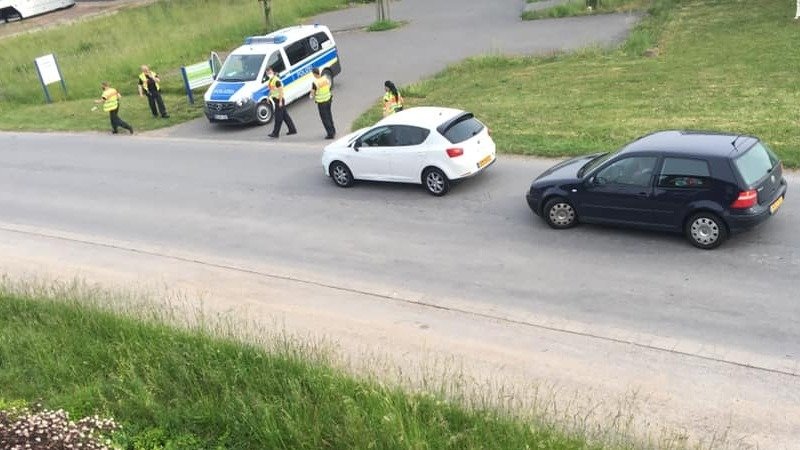 A number of Luxembourgers hoping to cross the border to shop in Germany were turned back by German police this Friday morning.

Only those who wanted to visit family members who live in Germany were allowed to enter. Would-be shoppers were meanwhile denied entry.

According to a spokesperson of the German federal police, the confusion arose because the border agents who turned back Luxembourgers had just arrived from Frankfurt and not been briefed about the easing of restrictions.

Police spokesperson Karsten Eberhardt apologised for this mishap and stressed that Luxembourgers are indeed allowed to enter Germany for cross-border shopping.