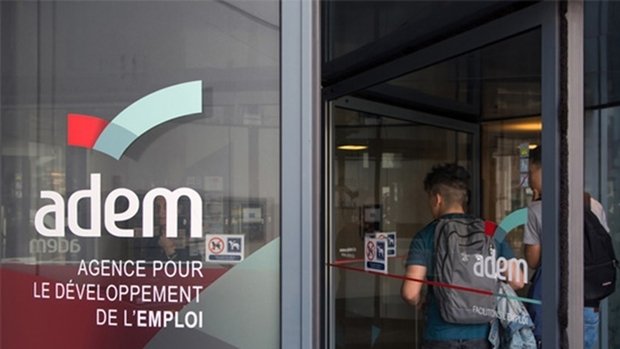 Luxembourg now counts 4,800 jobseekers more than around the same time last year - the unemployment rate thus jumped by 31% this year.

According to national statistic service Statec, the increased unemployment rate is mainly due to the fact that the pandemic led fewer people to start a new job in April. Employment agency ADEM did not record an increase in new registrations: there were 1,796 of them in April this year, which is synonymous with a 27.1% decrease compared to 2019. 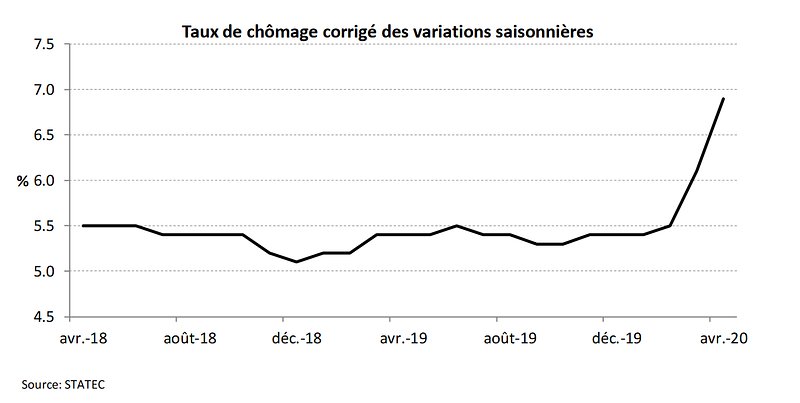