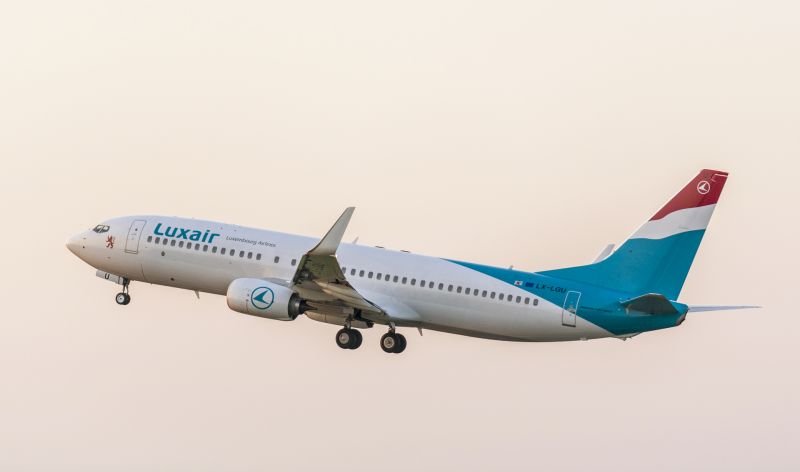 Luxembourg's flag carrier Luxair has unveiled more details about its relaunch of activities. The airline will fly to five European cities from 29 May.

The Pentecost holidays traditionally mark the beginning of the summer season. Luxair was forced to temporarily suspend flight operations due to the pandemic. The airline is set to partially resume its activities on 29 May.

Passengers will be able to fly to five destinations in Europe in a first phase of the relaunch: Stockholm, Lisbon, Porto, Hamburg (via Saarbrücken), and Munich.

Luxair emphasised that they would implement the directives of the European Union Aviation Safety Agency and the WHO to guarantee the safety of its customers.