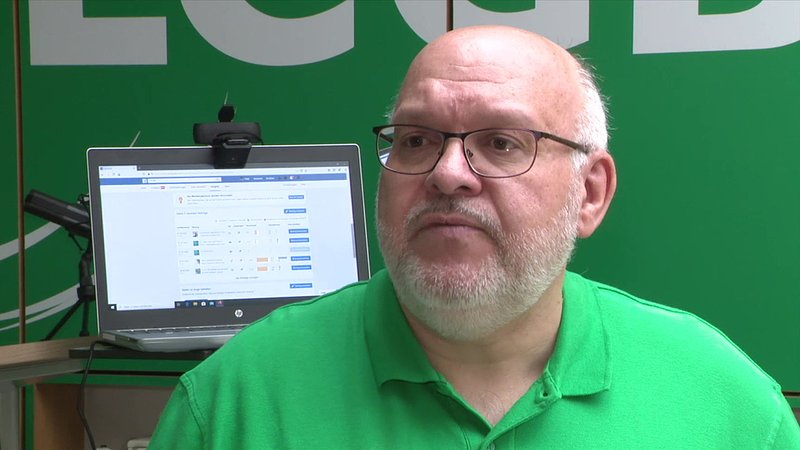 Trade union LCGB has demanded that the 60-hour working week be abolished again as the country is gradually returning to normal.

On 27 March, companies deemed essential were allowed to request increased working hours of their employees. The government increased the maximum weekly working hours from 40 to 60. This exceptional measure was taken during the start of the state of emergency and, according to the union, was supposed to come to an end when the second phase of the national lockdown strategy kicked off last Monday.

Trade union LCGB explained in a statement that the government has maintained the extended working weeks without citing a reason or consulting the trade unions in advance.

According to the union, the government has thus paved the way for companies to take advantage of this measure to compensate delays that were accumulated over the last weeks.

LCGB deemed this decision unacceptable and demanded that the government revoke the exceptional measure. Increased working hours should only represent "an emergency solution" rather than become common practice, the union said in its statement. LCGB had always argued in favour of increasing staff numbers in order to guarantee rest periods for employees.

LCGB criticised the government for its failure to seek a social dialogue with the unions.