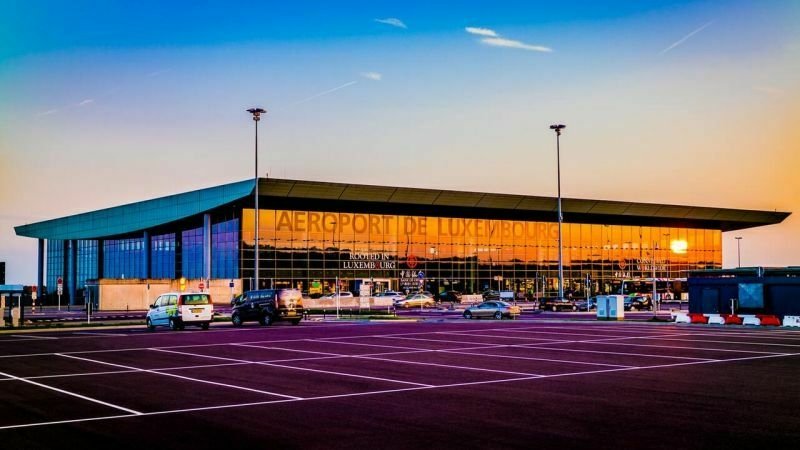 Officials are continuing their efforts to repatriate stranded Luxembourg and EU citizens in the wake of coronavirus-induced flight cancellations.

A special repatriation flight from Cape Verde touched down at Luxembourg airport last Tuesday. 170 passengers were on board, including 75 Luxembourg nationals and passengers from 13 other European countries.

The other 95 EU nationals were later transferred to their home countries from Findel airport. The special flight also stopped at Sao Vicente and Praia before arriving in the Grand Duchy.