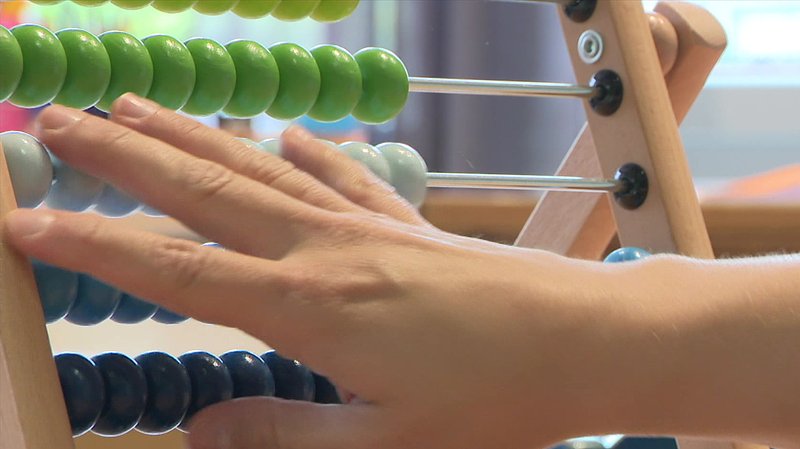 The parliamentary commission for education came together earlier this Wednesday to discuss the gradual reopening of Luxembourg's schools.

CSV MP Martine Hansen said after the meeting that the explications presented to the commission were the same ones that Minister of Education Claude Meisch had already given during the Tuesday's press briefing with trade union Syvicol. One issue that remains unclear is for instance the potential extension of leave for familial reasons for parents whose children are over three years old but did not previously go to nursery school.

The veteran CSV politician questioned whether those children can still be looked after by their grandparents or if they have to go to nursery school due to the circumstances. The minister of education reportedly shifted the responsibility to answer this question to the minister for family affairs. Hansen argued that "these were issues that do not satisfy us because we think that responsible parents would like to plan in advance." She also demanded that the government would specify for how long parents with small children will be able to extend the leave for familial reasons.

Claude Meisch argued that it was up to individual municipalities to ensure there is enough staff to look after the children in question. Martine Hansen also criticised this position and claimed that municipalities were not yet prepared to follow this request. She added that the ministry was willing to support municipalities in this endeavour. The CSV fraction leader concluded that these questions have to be answered to give parents and teaching staff reassurance ahead of the next phase of school reopenings next week.

It was along similar lines that ADR MP Fernand Kartheiser criticised the stance of education officials. He argued that, despite good intentions, the modus operandi of the competent ministry is still marked by "improvisation." He reiterated that the Alternative Democratic Party remains in favour of making the physical presence of pupils voluntary until September. "This would have given us more time to prepare it right," he stressed.

The MP also brought up uncertainties regarding the organisation of primary school classrooms and teachers. He accused the minister of education of not knowing how many classrooms and teachers will actually be available. Kartheiser concluded that the government's approach to the reopening of schools had been flawed. People have to have a sense of safety and reassurance, he said.