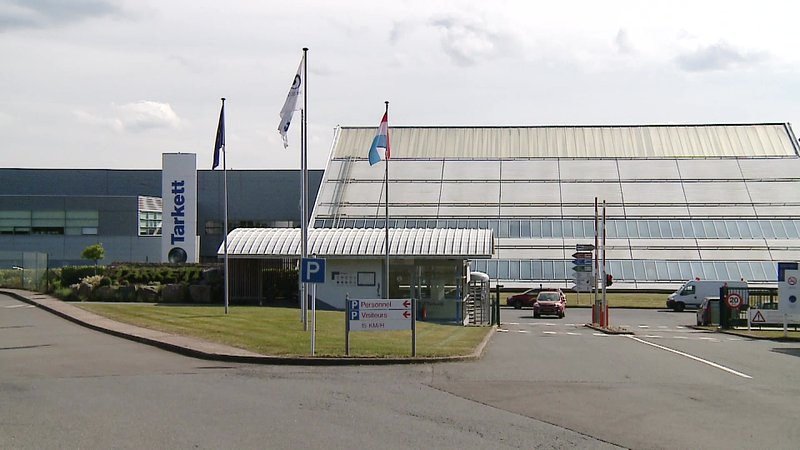 About 500 people are currently employed by Tarkett in Wiltz and in Lentzweiler.

The cyber attack occurred on 29 April. The French company has a research centre and a production unit in the north of the Grand Duchy.

Parts of regular work routine will be impacted by the recent attack, a company official announced in Paperjam. It is alleged that the cyber attack was conducted by the same people that penetrated Cactus' network over the past days.

No further details about the exact parameters of the attack are known at this point.