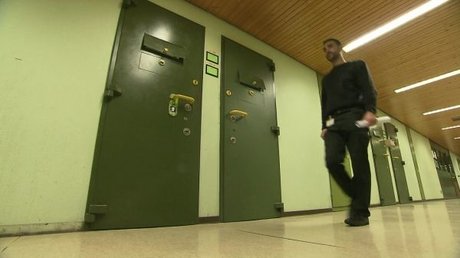 Schrassig prison has experienced its first confirmed Covid-19 case after a prisoner who arrived at the penitentiary centre in April tested positive.

The new inmate arrived at the prison on 18 April and was placed in solitary confinement, as per current procedures. He tested positive for coronavirus a mere nine hours after his arrival.

Once diagnosed, the prisoner was transferred to hospital for treatment.

According to the prison's administration, this inmate had not had any contact with other prisoners, and staff members who had been involved in the transfer have since been placed in quarantine.