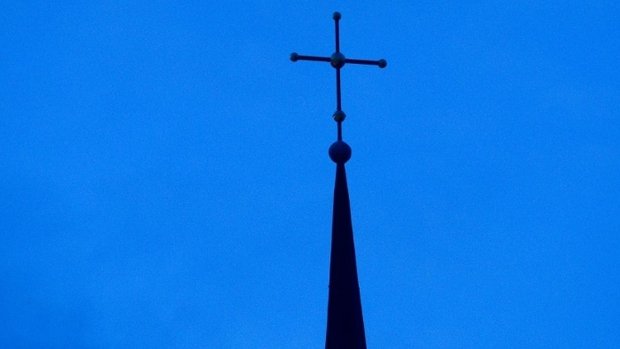 At the end of March, the catholic church called for all public gatherings and masses to be cancelled in an effort to support the new health and sanitation regulations.

A pastor from Diekirch chose not to carry out these new measures. Instead, a daily mass is being held outside the church since last Thursday, Tageblatt reports. A black wooden crucifix, as well as a statue of the Mother of God, are being brought outside for these public gatherings.

The mayor of Diekirch has admitted the situation needs resolving, according to the Luxembourgish newspaper.

No permit has been issued for this form of gathering on the municipality's public square "op der Kluuster". New measures against the spreading of the coronavirus strictly prohibit larger assemblages of people.

However, the pastor is still allowed to lead a mass via video conference from inside his church, an approach that has already been adapted elsewhere.