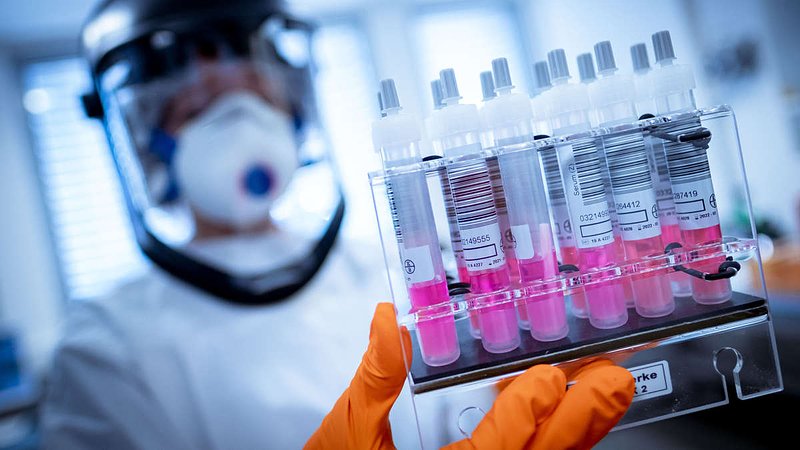 Siemens Healthineers, a specialist technology supplier in the medical sector, has developed a coronavirus detection test in its Esch-sur-Alzette laboratory.

The test has been designed to be used in medium-sized laboratories, such as those in hospitals.

Sebastian Kronmueller, head of molecular diagnostics, said the molecular diagnostic test would help to combat the global pandemic. It is designed to help researchers positively identify the virus in less than three hours, which would in turn allow healthcare professionals to treat their patients as quickly and accurately as possible.

Although the product has not yet been recognised by the World Health Organisation, a request has been sent to the FDA, the US Food and Drug Agency, with a response expected over the coming weeks.

Siemens Healthineers clarified that the test is already used in the European Union for research purposes, and said they hoped it would soon gain WHO and FDA approval.