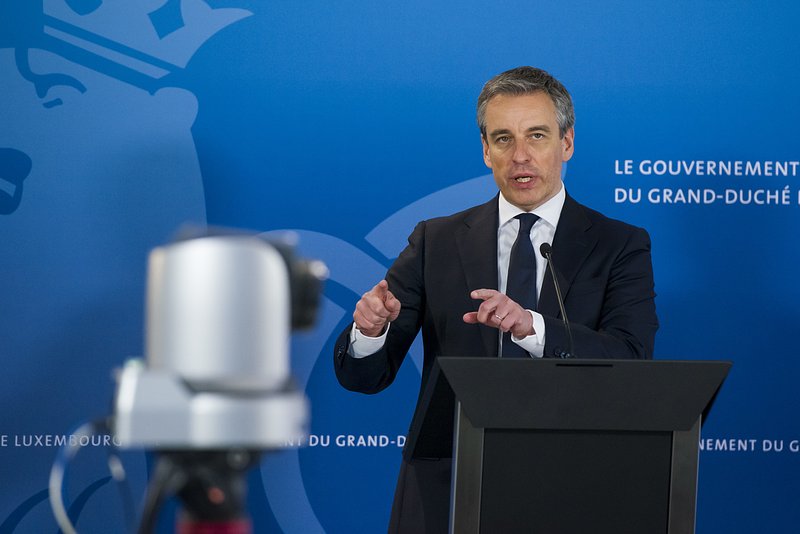 On Thursday afternoon, the Minister for Education Claude Meisch held a press briefing to update the nation on the latest measures in the education sector.

The academic year 2019/2020 should not be considered wasted - this was the core message Meisch tried to convey during his hour-long press conference.

The minister began by thanking teachers, students, and parents for their relentless efforts in adapting to the unprecedented situation of home schooling. He stated that most of the feedback he had received from the first three weeks of the crisis had been overwhelmingly positive. At the same time, he acknowledged that a great amount of work remains to be done.

Schools closed until 4th May at least

Meisch confirmed that schools were set to remain closed until 4 May, and that paid family leave had been extended accordingly for the same period.

"This newly-gained time should be used productively, so please, spend time with your families and children while you can."

The minister also communicated the decision to hold final exams even if schools were to remain closed for ordinary lessons. Meisch explained that it was an absolute priority for the government to assure continuity for all students over the course of the year. Future study plans should be impacted and altered as little as possible.

Meisch used the opportunity to praise teachers who had already adapted to the new situation and were making use of advanced technological tools for teaching. However, the minister also noted that not everybody had access to computers or tablets and warned from rising inequalities in this context.

Finally, minister Meisch insisted that the coming Easter holidays should be respected by teachers who were asked not to overload families with homework during that period.

At the same time, he offered a warning that the new home schooling measures should be respected and that non-complying students or parents would have to face consequences.