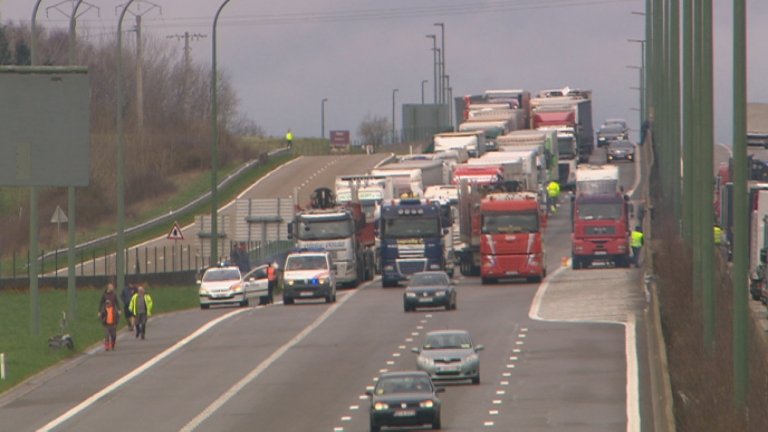 The Grand Duchy has prioritised efforts to facilitate the passage for cross-border workers and transports of essential goods into the country.

In times of crisis, the population's welfare hinges on the support and contributions made by cross-border workers, repatriated citizens, medical supply transports and essential goods.

Jean Asselborn, Minister of Foreign Affairs, took the opportunity to underline this fact on the occasion of the 25th anniversary of the Schengen Agreement.

In Asselborn's statement, published on Wednesday evening, the minister called to restore open borders in accordance with the treaty as soon as possible, and acknowledged that ongoing border controls were a temporary necessity to ensure safety amid the pandemic.

The Schengen accords, which form an essential pillar of the European Union, must be maintained, said Asselborn. 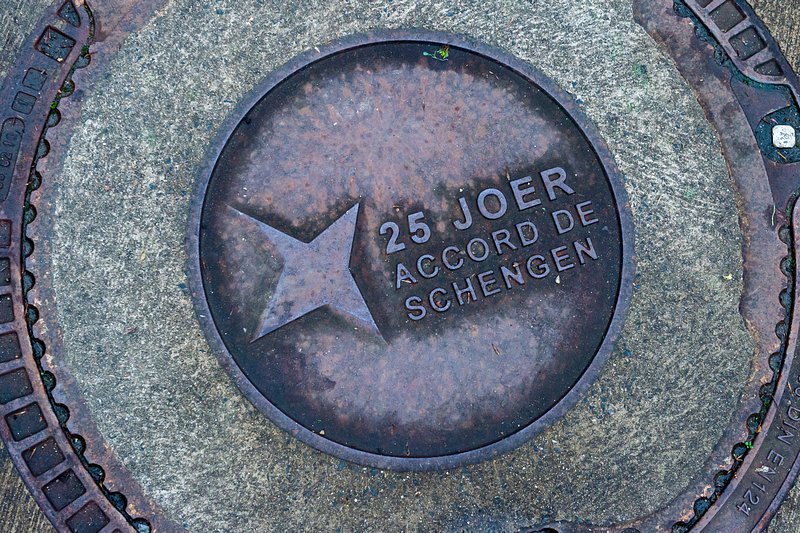 Published by: Ministry of Foreign and European Affairs Twenty-five years ago, on March 26th 1995, the provisions implementing the Schengen Agreements, which had been signed 10 years before, entered into force. These provisions included the removal of border controls which marked one of the most tangible achievements of European integration.

Step by step, the audacious dream of free movement was coming true!

In the meantime, the Schengen acquis has been incorporated into Union law through the Amsterdam Treaty and the Schengen area now covers 26 states among which Iceland, Liechtenstein, Norway and Switzerland which are not members of the European Union.

Implementing the rules of the Schengen area means removing border controls within the area and therefore strengthening the controls on its “outside” borders.

This achievement is now being put to the test.

In response to the Covid-19 pandemic, borders have been closed, causing enormous backlogs, blocking people who wish to go home, impeding workers’ commute – many of whom are on the frontline in the fight against the virus – and furthermore complicating the delivery of essential goods, most notably medical supplies and food.

In these difficult times, Luxembourg is doing its utmost to facilitate the movement of cross-border workers and to ensure the continued transport of essential goods.

Today, the lives of many of our fellow citizens depend on the unhindered transit of workers, citizens being repatriated, essential medical supplies and goods.

We need solidarity more than ever, and the rules of the Schengen area provide the framework for cooperation which will enable us to face this unprecedented challenge together. Therefore, I call upon all to restore Schengen without delay. The reintroduction of border controls at our common borders can only be occasional and temporary and must be done in accordance with the Treaties.

Luxembourg calls out for this edifice, which is both the symbol of our Union and freedoms and which has become essential to our solidarity and prosperity, to be preserved.