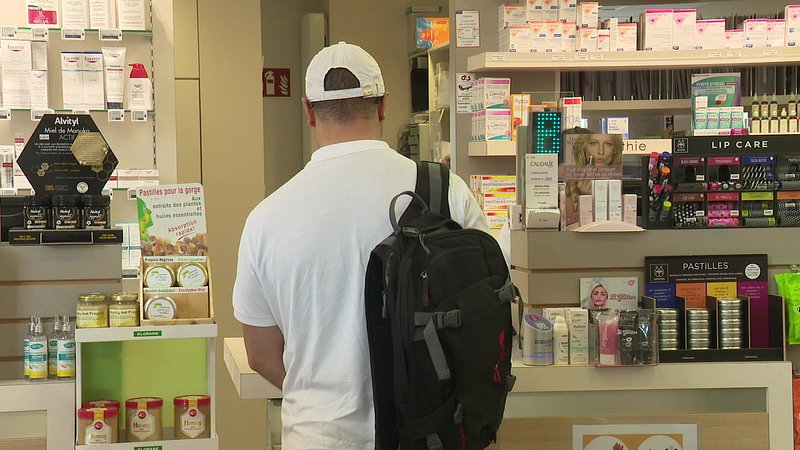 Many people have been contacting pharmacies to ask for chloroquine or its cousin, hydroxy-chloroquine, known as Plaquenil, according to the president of the Luxembourg pharmacists' union, Alain de Bourcy.

However, the drug, which is mainly prescribed for rheumatic diseases in Luxembourg, is not available at present from any pharmacist or wholesaler.

It is an antimalarial drug which is only supplied on medical prescription and was uncommon on the market before the coronavirus crisis. De Bourcy explained pharmacies would only have kept four to five boxes in stock per month at most.

He went on to explain that chloroquine and hydroxy-chloroquine are powerful drugs which can have side effects on the blood count and glycemia. More importantly, it is not medication to be purchased over the counter and consumed for symptoms of flu. The effectiveness of the drug is not yet scientifically proven, despite rumours to the contrary, particularly expounded by US President Donald Trump last week. In fact, a new study from China has found that chloroquine is no more effective than standard treatment for the coronavirus.

De Bourcy said that future stock of the medication, which has been requested by the government, will only be used in hospitals and advanced care centres, and that it was not in the interest of public health for people to take the medication at home.