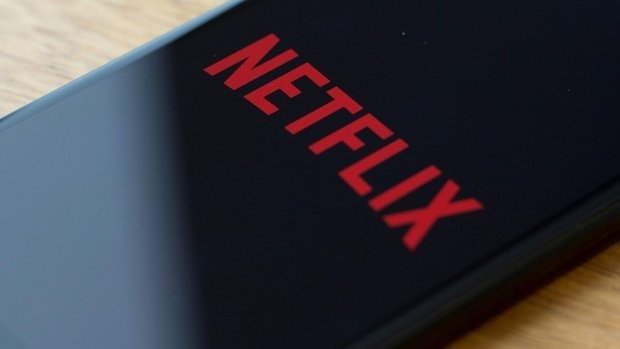 Networks have experienced a surge in online traffic as people are working from home and relying on streaming services or social media for entertainment more than ever.

Over the last few weeks more and more people have been working from home, surfing the web or following online education. RTL's Annick Goerens spoke to the government's Media and Communications Service to find out more.

The service monitors all information on Luxembourg's networks in one place.

In particular, the days following the announcement that Luxembourg would be entering a state of emergency on 17 March, online networks saw a huge surge in usage.
Fixed connections saw around 25% more traffic than usual, explained Michel Asorne of the Media and Communications Service. He attributed this to an uplift in streaming services alongside many teleworkers connecting remotely to work networks. Mobile networks had stabilised and reached lower levels of usage, after a peak at the start of the coronavirus crisis. Asorne commented that there were fewer tourists and cross-border workers in the country, which reduced the amount of data roaming traffic as well.

In normal times, the majority of people are online primarily in the evenings, but these days broadband networks are experiencing high amounts of usage during the daytime, alongside higher global traffic than ever before. However, internet service providers are well prepared for such eventualities.

Luxembourg's networks are fully developed and have adequate capacity to support the increase in demand, as a consequence of infrastructure investments in recent years.

Asorne acknowledged that from time to time some users could experience a lag in the network, but it did not mean the network as a whole was failing. Internet speeds are dependent on each user's broadband bandwidth.

Occasionally some streaming services could experience difficulties depending on their servers. Netflix have already acknowledged their streaming quality may be reduced in order to allow for the additional demand. However this will not impact Luxembourg's network for other users, confirmed Asorne.

People are not just watching Netflix, taking conference calls, or doing online schoolwork, however - a large number of people have reverted to the classic phone calls and text messages, according to POST Telecom director Cliff Konsbruck.

Konsbruck explained they had experienced a large uplift on their network over the last two weeks, particularly over the phone - citing a growth of 80%. POST had even experience an increase in text message traffic, which had dropped over recent years thanks to online messaging services. Konsbruck also mentioned an increase in their internet traffic, particularly when the government holds press conferences, causing many to follow updates online. The increase peaked at 70% more than average in recent days.

Konsbruck was quick to reassure people that despite such an increase in numbers, they were far from reaching the limits of POST's capacity. POST also has its own infrastructures and capacities to continue offering streaming in high quality.

Eltrona director Paul Denzle agreed, saying the company had quadrupled their capacity for their servers, ensuring customers could continue to watch television at normal speed and quality.

US streaming service Netflix agreed they would reduce their streaming quality after discussions with the EU.

Although many stores have closed throughout the country, telecommunications remains a key industry, supplying necessary services. Eltrona and POST engineers are only carrying out home visits in urgent situations, while less important visits are to be postponed until the crisis has passed.

Many people cannot work from home without access to their employers' internal databases, which could lead to an increase in cyber crime. Konsbruck therefore urged businesses to be vigilant.