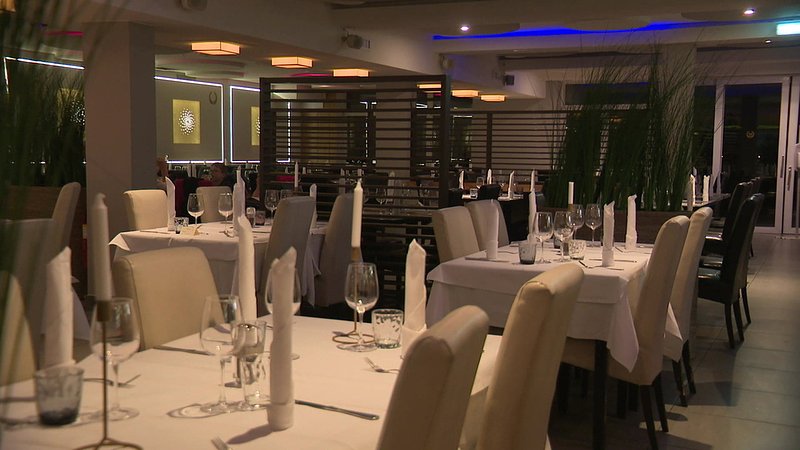 Restaurants, bars and cafés have been forced to close as part of more stringent measures against the coronavirus, in a move which is expected to cost the sector between 8 and 11 million euros per month.

On Monday morning, François Koepp, general secretary of Horesca (the National Federation of Hoteliers, Restaurateurs and Cafetiers) described the measures as harsh, while acknowledging the government was acting responsibly.

However, Koepp said there would be an immense impact on the sector's 14,000 employees, and business revenues, as the sector could lose between eight and eleven million euros a month.

Koepp said he felt the sector would need support to keep going, and suggested increasing partial unemployment from 80 to 100%.

In terms of stock, many restaurants would be able to switch to delivery or collection only, and would have to work over the next few days to ensure as little waste as possible.

The situation on Saturday evening

A restaurant based in the capital told RTL that Saturday night was far quieter than usual, with many reservations being cancelled. The restaurant had lost profits over the last few days, and the manager said they were becoming increasingly concerned over the future of the business, while already offering deliveries before being forced to close its doors.

Cafés also experienced difficulties prior to Sunday's announcement, with one manager saying they had lost around 80% of their revenue in recent days. Businesses are hoping for support from the Chamber of Commerce.

Horesca appealed for more measures to help struggling businesses in light of the crisis, such as state support and short-time work.

Businesses should also be allowed to receive a government-backed bank guarantee. There are around 30,000 small to medium businesses in the Grand Duchy.